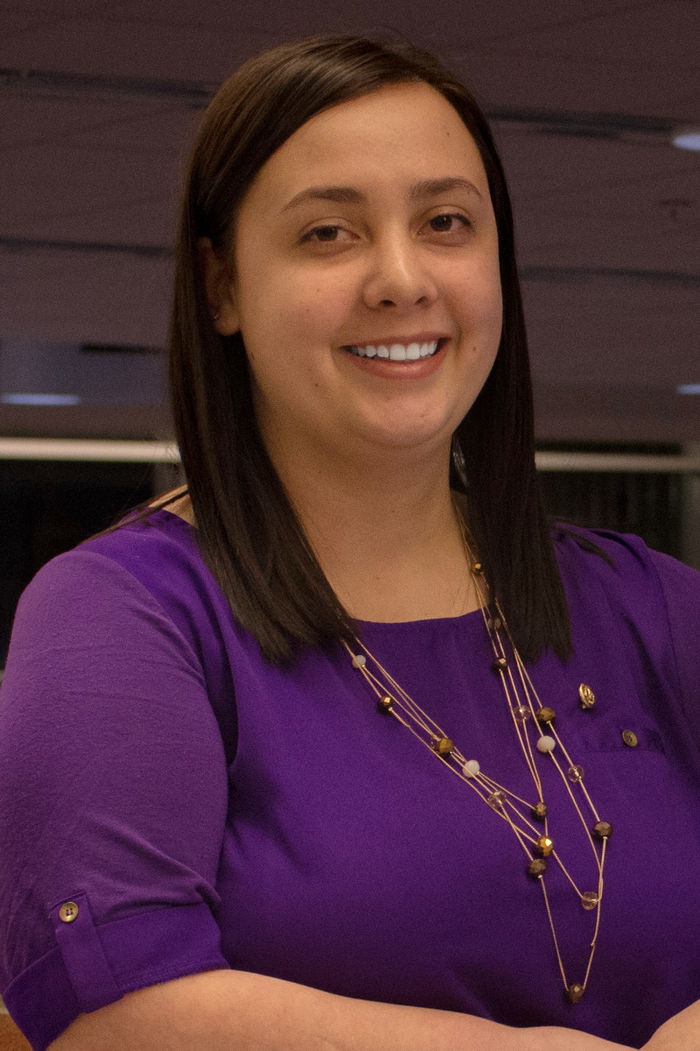 On choosing Penn State Behrend: I have always wanted to attend Penn State, but University Park was overwhelming to me. Behrend was big enough to provide great opportunities, but not so large that I felt lost in the crowd.

On choosing her majors: During my freshman engineering seminar (I entered Behrend as an engineering major), I took a personality test that said accounting was a 100 percent match for my skills and interests. After taking Physics 211, I had a feeling engineering was not the right path for me, so I decided to switch majors.

On double majoring: After taking a few business courses and seeing how similar finance and accounting were, I decided to add the Finance major in order to put me closer to the 150 credits I need to sit for the CPA exam and get value out of those credits.

Campus involvement: I am a member of Delta Sigma Pi, the professional business fraternity on campus. For the past year, I’ve been the group’s vice president of alumni relations. Before joining the fraternity, I could be quiet and shy. The group has been great for building my confidence, and being involved with them has made the last two years of college fly by.

On motherhood: I have a two-year-old at home and she has motivated me to succeed. I do everything for her because I want the best for her. Having a family, a job, a role in the fraternity, and going to college full time has forced me to overcome a lot of obstacles. But I have learned that stressful days are just temporary and organization is everything when you have a lot on your plate.

On taking chances: The best advice I can give to anyone is that you will never know until you try. If you try and fail, you’re in the same spot as if you’d never tried at all, so what do you really have to lose?

What you would be surprised to know about her: I love to sing and play trumpet. I haven’t had much time in my life for it since I started college, but I hope to join a community band when I move to D.C. this summer.

Advice for first-year students: Get involved! It’s one thing to get good grades in class, but to show that you also helped other students, the school, or the community will really set you apart from other candidates interviewing for the same job that you are.

Cathy will be working as a federal auditor in Washington, D.C., on KPMG’s Army Engagement Team.