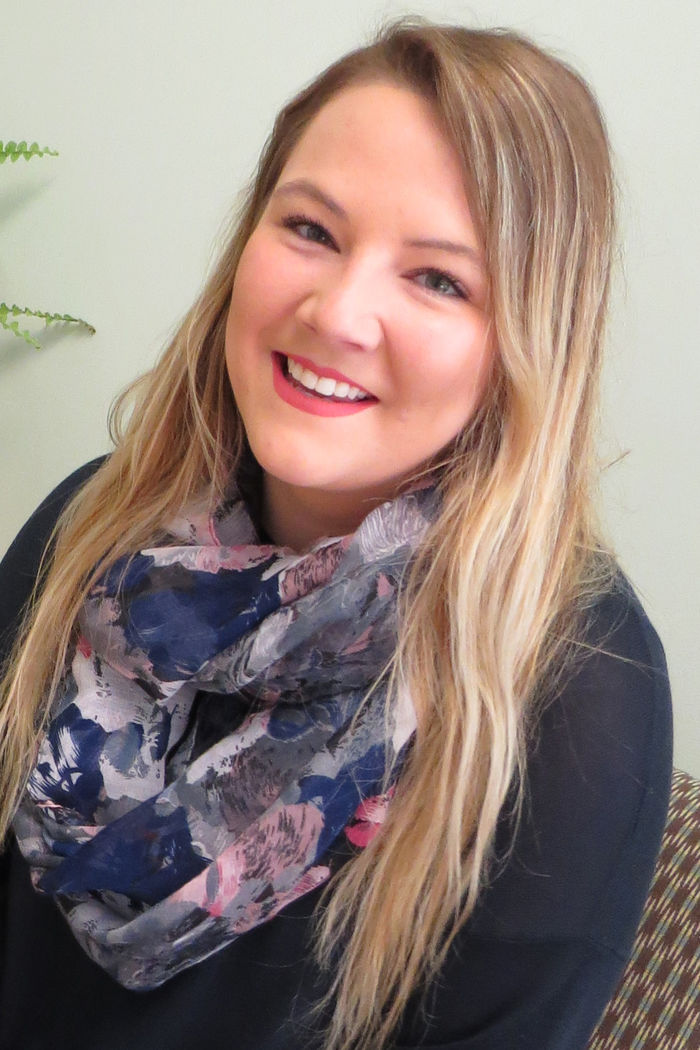 On majoring in Communication: Originally, I pursued a communication path because I am fascinated by the science behind interpersonal interactions and the differences that exist in communication between cultures. Political science came in when I started to get more involved in politics and discovered a real passion for rhetoric and social issues. I have found that politics intersects with communication in many ways.

Scholarships: I have received the Joseph A. and Berit I. Benacci Family Scholarship and the Coombes-Leahey Trustee Scholarship.

Proudest accomplishment at Behrend: My proudest accomplishment has been working with Dr. Colleen Kelley (associate professor of speech communication) as a research assistant on her book—A Rhetoric of Divisive Partisanship: The 2016 American Presidential Campaign Discourse of Bernie Sanders and Donald Trump, which was published in February. I am also proud of the work I did with Dr. Robert Speel (associate professor of political science). I helped him with research he presented to Erie County Executive Kathy Dahlkemper about the efficacy and success of Day Reporting Centers in reducing recidivism rates throughout Pennsylvania and in other counties similar to Erie County.

Campus involvement: I have been a writing tutor with the Learning Resource Center for more than two years.

What makes her unique: I write poetry and like to paint, and I am actually working on publishing a book of poetry now.

What you’d be surprised to know about her: I have fibromyalgia and psoriatic arthritis. The former is a medical condition in which you experience chronic muscle pain and tenderness throughout your body, either constantly or when touched, along with fatigue and cognitive issues (often called “fibro fog”). Psoriatic arthritis is a form of inflammatory arthritis that damages joints, tendons, and ligaments, and sometimes the organs. It mostly causes pain, swelling, and stiffness in the joints. Long story short, I am in constant pain every single day, and I also sometimes struggle with fatigue and memory or concentration problems. I try really hard not to let these conditions impact my academic work or social life, so I think a lot of people would be surprised to know about them.

Her definition of a good life: Having a home where you feel comfortable, supported, and safe, and surrounding yourself with people who love, challenge, encourage, and inspire you. Also, I believe with total sincerity that having a lot of cats is vital to maintaining happiness.

Advice for new students: Listen more. We all have something important to learn from other people, even those we disagree with. And after you have listened, speak out with courage and certainty.

On the loves of her life: I could not have made it through this journey without my boyfriend, Tanner Hanson. He gives me endless and unconditional love and support. I also have two cats that bring much joy to my life. I have an American shorthair named Isabella and a Maine Coon named Enzo.

Echo plans to attend graduate school. She hopes to obtain a Ph.D. and become a researcher and professor of political communication.