MBA for the Environment 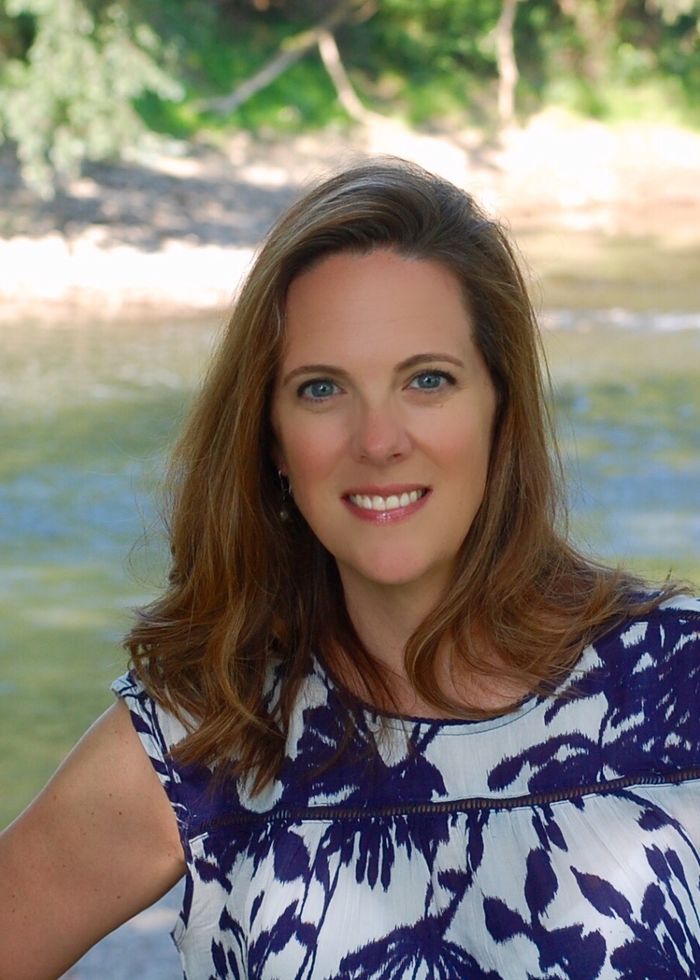 When Brenda Costa ’15 M.B.A. played outside as a child, she gravitated toward water.

“I was always playing in a puddle or creek,” she said. “I was just drawn to it.”

Her fascination with water holds true today. Costa, as the executive director of the French Creek Valley Conservancy (FCVC) in Meadville, Pennsylvania, can often be found in a creek. It’s no longer child’s play, but a career. Costa oversees the FCVC: an accredited land trust working to conserve the French Creek watershed in western Pennsylvania and western New York.

Don’t let the name fool you; French Creek is more than a trickling little stream. “Creek is a bit of misnomer,” Costa said. “It’s really a river.”

And it’s an extraordinary one. The Nature Conservancy places French Creek in the top 20 percent of high-quality watersheds in the nation and considers it one of the thirty most ecologically valuable creeks in the nation. It contains more than eighty species of freshwater fish and twenty-five species of mussels.

The unique biodiversity is largely due to an odd phenomenon that occurred more than two million years ago. At that time, the creek ran north toward Lake Erie, but glaciers created large moraines, or masses of earth and rock, that blocked the water and forced the creek to reverse course and flow south, which it does today.

The meandering waterway is historically significant, too. In 1753, George Washington traveled French Creek to deliver an eviction notice from the governor of Virginia to the French at Fort Le Boeuf in what is now Waterford, Pennsylvania. The letter stirred up British and French hostilities, and a war ensued that began in French Creek and the Allegheny waterways and ended in Montreal.

Clearly, it is a waterway worth preserving.

MBA on the job

Costa has an undergraduate degree in geology from Allegheny College. She worked at a geological consulting firm for twelve years before deciding to get a Master of Business Administration degree.

“I wanted to be better prepared for a management role at our organization,” she said. “I chose Penn State Behrend because it had a strong reputation.”

She earned her MBA while working full time and parenting two young sons. While she was in school, the natural gas industry Costa had been working in began to decline. Fortunately, her MBA widened her career prospects exponentially.

Costa describes the FCVC position as “a perfect blend of three passions.”

“It allowed me to combine my love for the environment with my new business management skills and it also offered a strong educational component, which is something else I’ve always enjoyed. It was an easy decision to take the job.”

Asked what her primary responsibilities are, Costa laughed.

“Everything,” she said. “In my role as executive director, I’m responsible for writing multi-thousand-dollar grants and also getting hot dog buns donated for an event. The scope of what I do is pretty wide.”

Costa noted, though, that the FCVC is not a one-woman show. The organization has two full-time and two part-time employees, one of whom works specifically on land protection.

“We work with landowners who want to work with us,” she said. “In many cases, it is family property that has been passed down and the landowner feels a strong connection to it and they want to preserve it for future generations.”

Nonprofits are businesses, too

The FCVC also has hundreds of volunteers, members, donors, and foundations that support its mission in a variety of ways.

“One thing that I learned in the MBA program is that businesses need to be financially diverse,” she said. “There is uncertainty with all of our funding sources, so I work very hard to secure a wide variety of financial support. We can’t afford to rely too heavily on any one avenue.”

Costa said that while nonprofits do not operate like traditional corporations, solid business practices translate across any industry.

“Management skills, leadership, marketing, project management, budgeting, and accounting are applicable and important in the nonprofit sector, too,” she said. “I’ve been working on name recognition and marketing FCVC because the more the public understands what we do, the more they will support us.”

A recent kayaking boom has helped Costa’s effort, bringing plenty of recreational traffic to the creek. While the influx of boaters comes with drawbacks like increased trash and danger to biologically sensitive areas, Costa welcomes the opportunity to cultivate more French Creek lovers.

“When people use the creek, they come to appreciate it and they want to be stewards of it,” she said. “The more we can engage them, the more they will want to help us take care of it and protect it.”

Kayakers aren’t the only ones interested in caring for the natural world. “We recently attended a college career fair and the largest crowd was at our booth, talking to us about working for the environment,” she said. “We were overrun with students who want to talk about the kind of work we do. It gives me a lot of hope for the future.”

French Creek by the Numbers

50% of Erie County land is within the French Creek watershed.

80+ species of fish in French Creek.

117 = number of miles French Creek flows from Chautauqua County, New York, to its confluence with the Allegheny River in Franklin, Pennsylvania.

French Creek is home to the second-largest species of salamander in the world. The Eastern Hellbender can grow to be twenty-seven inches long and five pounds in weight! Learn more about French Creek at frenchcreekconservancy.org.