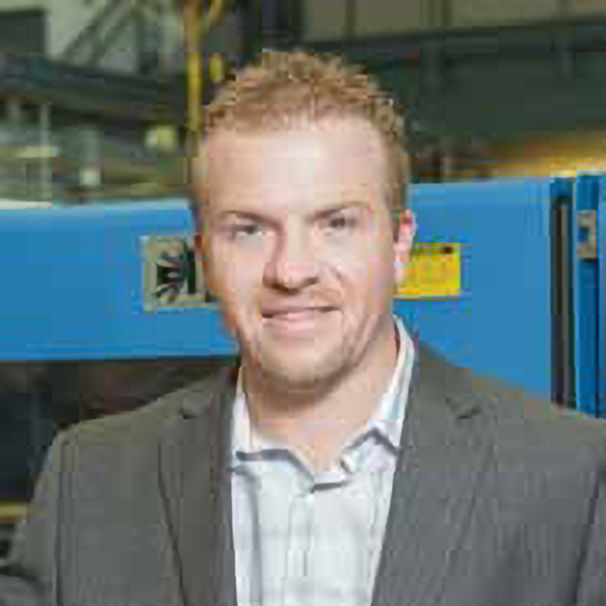 Zimmerman is director of global application and product engineering for SKF Aerospace, a leading supplier of bearings, seals and structural components for aviation engines and frames. He directs a multinational team of engineers who support SKF’s sales professionals and customers.

“Greg has distinguished himself at SKF by his steady rise to global engineering leadership,” Chancellor Ralph Ford said. “At the same time, he has maintained his ties to Behrend and nurtured a relationship between SKF and the college that resulted in the creation of the SKF North America Aerospace Innovation Center at Knowledge Park. This award recognizing early-career success is a much-deserved honor for him.”

The SKF North America Aerospace Innovation Center, located in Knowledge Park on the Penn State Behrend campus, is a collaborative effort that gives Behrend engineering students the opportunity to work with SKF teams in the United States and Europe on applied product development solutions for aircraft, helicopter, engine, and system manufacturers.

Zimmerman started his career with SKF North America, after earning his Behrend degree and has held engineering leadership roles in product development and testing, advanced simulation, and project management. He also worked at SKF’s Global Engineering and Research Center in The Netherlands and holds a Black Belt in Design for Six Sigma.

Zimmerman and his wife, Behrend alumna Megan (Peganoff) Zimmerman 02, live in Erie with their son, Chase, and daughter, Kendall.