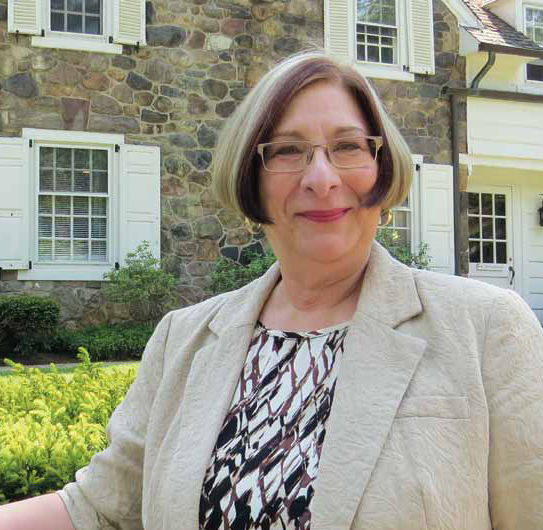 As a professor of communication, Dr. Mary Kahl knows the value of making positive connections and collaborating with others.

Kahl, who is Penn State Behrend’s new senior associate dean for academic affairs, is well versed in matters of communication, which she is quick to point out, includes listening. It’s a skill that will be an asset in her new role at Behrend. Kahl comes to Erie from Indiana State University, where her experiences included serving as chair of the Communication department, as interim director of graduate study, and as a leader of the university’s Task Force on Globalization. A former president of the Eastern Communication Association, Kahl has served as a commentator on politics in a variety of media outlets, including NPR, the BBC, and C-SPAN. She is a Michigan native who loves the Great Lakes.

Behrend Magazine sat down with Kahl to ask her a few questions:

What were your first impressions of Behrend?
It looked like a beautiful park that just happened to have a college within it. I come from an urban campus, so acres of trees, grass, flowers, and wildlife are a refreshing change of scenery. The faculty and staff members I met were all welcoming and friendly, and I was impressed with the insightful questions students asked.

After your initial look at Behrend, was there anything that stood out to you as an opportunity to explore?
Expanding online education, but we need to pursue it in a way that is beneficial to both students and faculty. The first question should not be “can we do this?” but “should we do this and why?” Does it serve the needs of our community at Behrend?

Is there anything you were immediately impressed with?
One of the things Behrend is definitely doing right is supporting and encouraging research efforts among faculty and students. The level and quality of collaboration is really remarkable.

We hear that you’re a believer in interdisciplinary studies.
Yes, by both training and disposition, I value it. In fact, I was doing interdisciplinary study long before it was cool. As an undergrad, I had three majors in two schools. I think learning in multiple disciplines comes naturally to students who don’t see the invisible lines between disciplines that faculty members and administrators sometimes do.

Has anyone warned you about Erie winters?
I grew up near Sault Ste. Marie, Michigan, within twenty minutes driving distance of three Great Lakes. The phrase “lake effect snow” doesn’t scare me.

On broadening students’ horizons: “I’m personally interested in ways we can prepare our students to work in an increasingly globalized society. I’d like to encourage more international experiences, student exchange, and study abroad opportunities.”