Alumni in the News 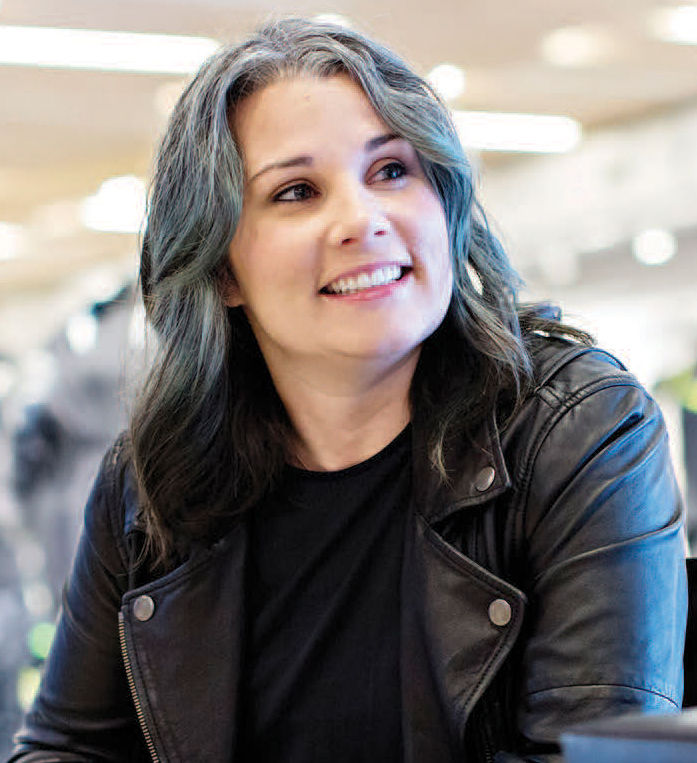 Tiffany Beers ’02, a Plastics Engineering Technology graduate and senior innovator at Nike, was featured in Wired magazine and appeared on the Today show in November to discuss the Nike HyperAdapt 1.0 shoe, a self-lacing sneaker she engineered in Nike’s Innovation Kitchen. Beers was the keynote speaker at this year’s Richard J. Fasenmyer Design Conference.

Dr. M. Ehsan Hoque ’04, a Penn State Behrend Computer Engineering graduate, was featured in MIT Technology Review as one of the Top 35 Innovators Under the Age of 35 for 2016. He was recognized for developing two computer technologies—MACH (My Automated Conversation coacH) and ROCspeak—that train people to excel in social settings by practicing communication skills at home using the software and receiving feedback from the program. Hoque, who earned his Ph.D. from MIT, is an assistant professor of computer science at the University of Rochester. Hoque was recently honored with a 2017 Alumni Achievement Award from the Penn State Alumni Association.