A Place to Hide 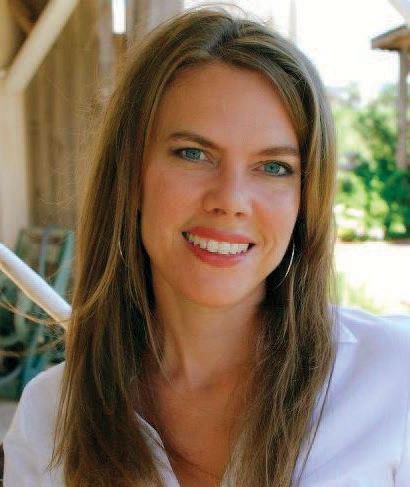 Psst … secrecy is not always a bad thing, especially for youngsters

Every one of us needs a place to be alone to think, recharge, and relax—even children.

While some may think a preschooler in hiding would be cause for alarm, research conducted by Dr. Kim Corson, assistant professor of educational psychology at Penn State Behrend, suggests otherwise.

“Secrecy and hiding tend to have a negative connotation to adults who often associate those words with shame or deceit,” Corson said.

But, to young children largely unburdened by the emotional baggage that comes with maturity, hiding and secrecy are positive things.

Corson wanted to examine secrets created from children’s own thoughts and experiences. She chose to focus on hiding places and quickly discovered that She interviewed more than 100 children between the ages of 3 and 5 in Houston, Texas, while working on her Ph. D. at Texas Tech University.

“Every child could name at least one and sometimes several hiding places they used when they wanted to be alone,” she said.

Corson was surprised to find evidence of complex thinking about privacy and safety when children choose their hiding spaces.

“Even though they wanted a place of their own to be alone, they wanted it to be safe,” she said. “They readily acknowledged that by telling me which places would be unsafe to hide in or how they created invisible boundaries, such as pretend laser beams, that would protect them while also keeping adults out of their personal space.”

The children reported using their private hideaways for a variety of reasons—to think, to read, to play with pets, to jump out and scare their siblings, to conceal things they don’t want their parents to see, and, often, to manage their emotions.

“They told me they would go there when they were angry or sad, or just wanted to be out of the eye of others,”she said.

Sound familiar? It’s similar to what we do as adults.

“Young or not-so-young, we all have individual, social, and collective reasons for our private spaces and ‘hiding’ places in whatever form they might be,” she said.