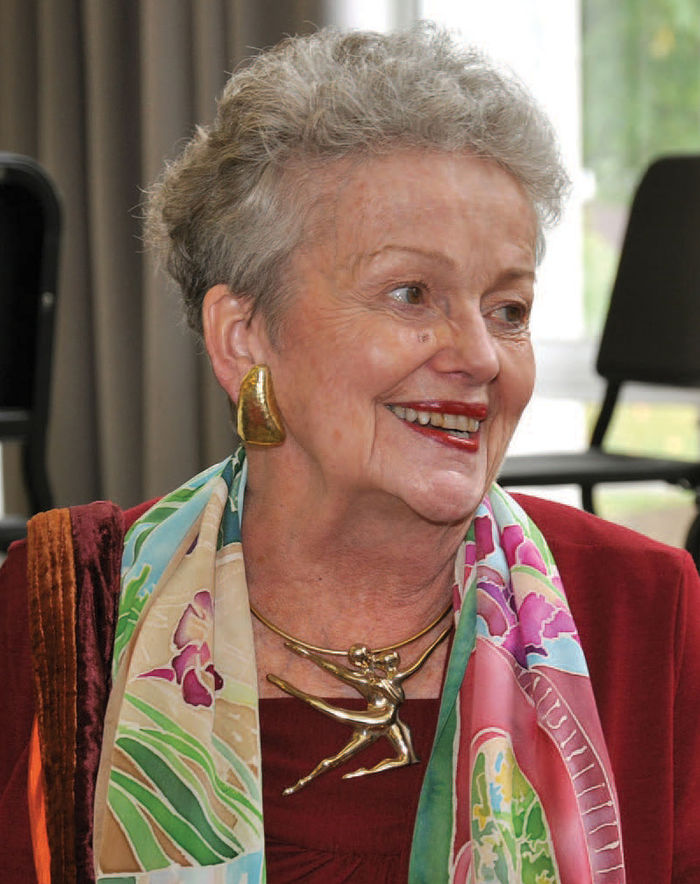 Logan, who was a professional flutist, exemplified the values that Penn State espouses: a love of learning, an appreciation of culture, a commitment to making a difference, and a generous spirit.

In 1989, Logan established Music at Noon: The Logan Wintergarden Series at Penn State Behrend, offering informal lunchtime performances by professional chamber music ensembles. The programs, which typically are attended by more than 300 people, including students from Diehl Elementary School, have since been moved from the Wintergarden to McGarvey Commons to accommodate larger audiences.

The educational component of the performances was important to Logan. Every artist who performs at Music at Noon agrees to provide an in-school residency and workshop at Diehl and to meet with students in an undergraduate General Arts course at Penn State Behrend.