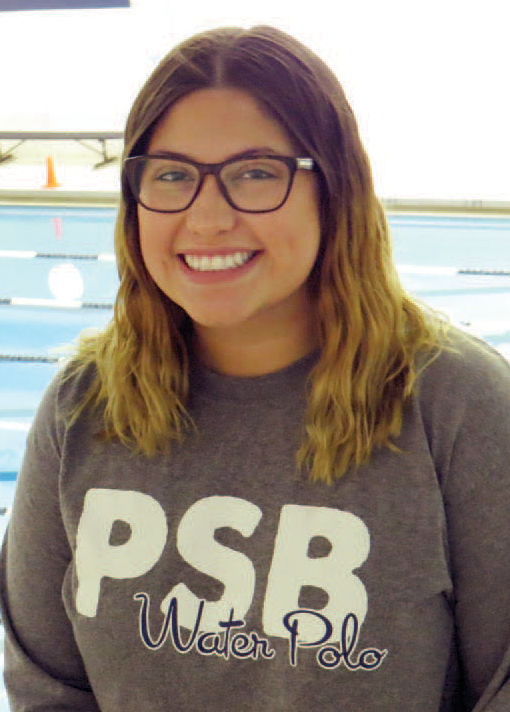 On choosing her major: My older sister is the reason I chose my major. When I was 15 years old, she was diagnosed with depression and anxiety. I became very interested in people, especially in how we function and why we struggle sometimes.

On earning a four-year degree in two: It was always my plan to graduate from Behrend in two years and I did it! I came to college with 47 credits from AP exams I took in high school, but I still had to take six to seven classes each semester and attend summer sessions, too. On playing water polo, too: At one point, I was taking 20 credits while in water polo season. I often did projects on the airplane and I spent a lot of late nights in the computer lab. It was certainly challenging, but also rewarding.

First-generation graduate: I’m the first person in my family to graduate from college. My parents worked very hard to give me opportunities that were not available to them. My dad came from Mexico when he was 18 with nothing but the clothes on his back. He made a living as a seasonal worker. My mom began working as a teenager and now she runs her own company.