The 3+4 Accelerated Program in Primary Care is an affiliation agreement between Penn State Behrend and Lake Erie College of Osteopathic Medicine (LECOM) allowing selected undergraduate students who have successfully completed specific core course requirements at Penn State Behrend to continue their education in medicine at LECOM in an accelerated program of study.

Penn State Behrend will confer the Bachelor of Science (B.S.) degree in Biology to students in the program who have successfully completed the Penn State Behrend courses in Phase I (minimum 103 credits) and the first year of LECOM's academic curriculum.

The Doctor of Osteopathic Medicine degree will be conferred by LECOM upon successful completion of all coursework, both didactic and clinical, passing both Parts I and II of the National Boards of Osteopathic Medical Examiners (NBOME), and recommendation by the faculty and administration of LECOM. Conferral of the D.O. degree will be at the end of the fourth year at LECOM (seventh year of the program). 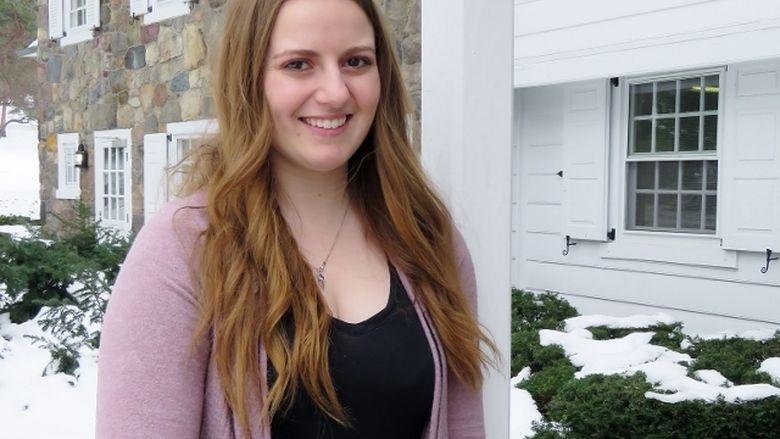