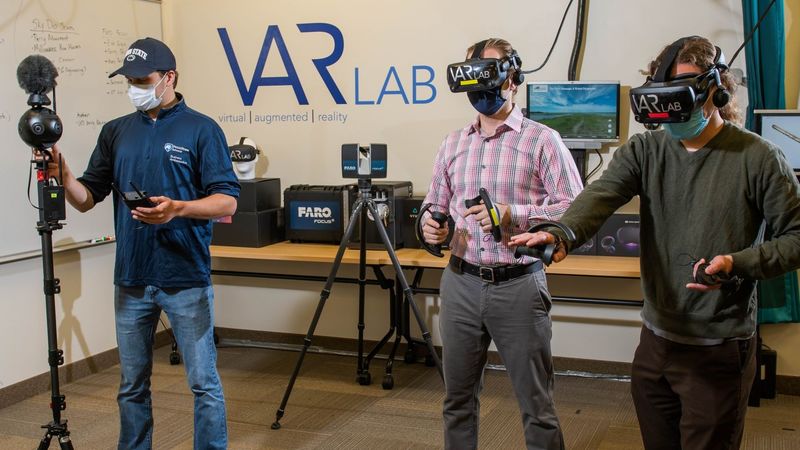 New rankings place the augmented and virtual reality programs at Behrend among the 10 best AR/VR programs in the eastern United States.

The Behrend programs are ranked at No. 9 among colleges on the East Coast and at No. 26 nationally.

Massachusetts Institute of Technology leads the national rankings, which evaluated programs at 71 colleges. The rankings were based on each program’s academic reputation, admission selectivity and return on investment.

Animation Career Review is an online resource that helps high school students find the top university programs in animation, game design and graphic design. This is the publication’s first ranking of AR/VR programs.

For a full listing of the rankings, visit the Animation Career Review rankings webpage.

“Behrend currently possesses an incredible opportunity to lead the way as AR and VR become an increasingly large part of our world, allowing students to engage with the cutting edge of this technology,” said Chris Shelton, assistant professor of clinical psychology and director of the Virtual/Augmented Reality Lab. “These rankings validate our investment in AR and VR, not only as tools for teaching and research, but also for Open Lab community engagement.”

Animation Career Review’s rankings criteria favors programs in large metro areas, including San Francisco and New York. The Behrend AR/VR programs stand out because of their interdisciplinary approach, Shelton said: The VAR Lab is used by students in each of Behrend’s four academic schools, including students in the college’s psychology, game design, computer science, business, history and anthropology programs.

The rankings highlight the use of AR and VR in Behrend’s curriculum, particularly in the Digital Media, Arts, and Technology (DIGIT) major and the Game Development minor, where students use immersive technologies in introductory and advanced courses, and for independent projects.

“Students in our DIGIT and Game Development programs are part of a hive of virtual-reality builders, working with AR and VR technologies to design their own projects, create 3D assets and develop virtual spaces for animation, games and interactive experiences,” said Elisa Beshero-Bondar, professor of digital humanities and chair of the DIGIT program.

“These rankings will help us promote the full range of virtual-reality work by students and faculty at Behrend, from game development to immersive historical reconstruction to future climate-change modeling.”

To learn more about augmented and virtual reality at Behrend, visit the VAR Lab webpage. To listen to a podcast discussion about AR/VR with Shelton, visit the “Behrend Talks” archive. 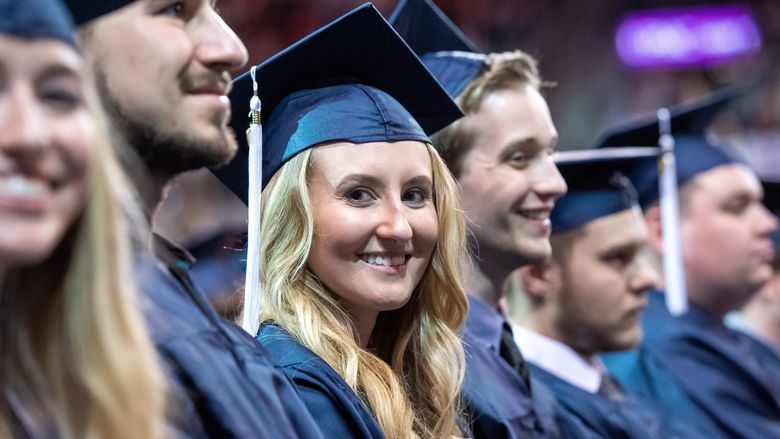 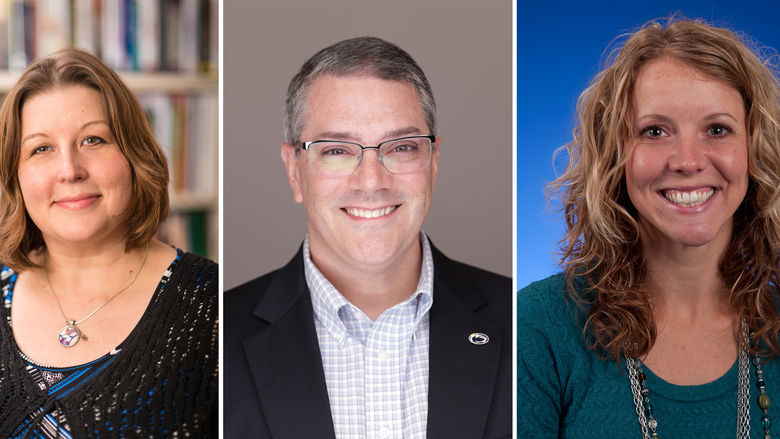