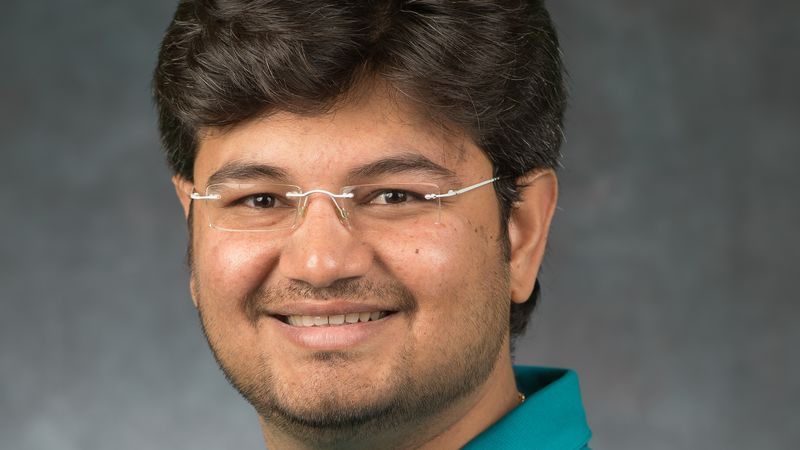 Your Super Bowl bingo card just lost its most obvious all-play: The Clydesdales have been benched.

For the first time in 37 years, Budweiser will not advertise during the game. The beer company will redirect that portion of its ad budget – a reported $5.6 million – to support a COVID-19 vaccine awareness campaign.

Other brands also will skip the game, which is often the year’s most-watched broadcast. Coca-Cola, PepsiCo, Hyundai and the Avocado industry will not advertise during the Super Bowl – though Pepsi will continue to sponsor the halftime show.

“It’s a bit of a gamble,” said Arpan Yagnik, assistant professor of advertising at Penn State Behrend, “but I think it’s going to pay off. If speech is silver, silence is golden. It’s a well-thought creative move, to walk away from what people most expect of you.”

We asked Yagnik, whose research explores creativity and brand management, about the decision to sit out the Super Bowl, which has long been a showcase for the year’s best advertising, and about the commercials we’re likely to see instead.

Budweiser’s 90-second “Bigger Picture” ad, which was released Jan. 25, is a commercial about the company not running a commercial. Does it work?

It’s a big move. It pulled the carpet from under many other competing brands. Instead of talking about the other brands’ ads, which are being leaked in advance of the Super Bowl, as in past years, we’re talking about this. It’s a win.

Budweiser’s parent company, InBev, will run ads for its other brands, including Bud Light and Bud Light Seltzer Lemonade, during the game. Is the company trying to have it both ways?

That’s a way for the company to improve its market share in certain categories where it might not be where it desires to be.

Is this year an anomaly, or will we see more brands abandoning the Super Bowl?

Some of these companies might not be back. The audience is divided, and not as many people are watching on TVs anymore. There are so many different avenues for streaming, and that makes it challenging at the least to reach the entire viewing audience.

As the traditional brands exit, what types of companies are likely to take their place?

I do see this as an opportunity for some others to shine. I’d love to see some creative messaging for vaccines. I’d love to see ads by the United Nations, or UNESCO, or UNICEF. I also wonder what a Super Bowl advertisement for Bitcoin or another cryptocurrency might look like.

Whatever happens, there’s going to be a reshuffling, which will allow for more creativity. That’s what is most exciting for me.

What happens after the game?

Creative work never ends. The mind space of an audience is a contested space, and it takes a constant hustle to be on top.

There are so many things a brand has to do and not do to retain the trust of its consumers. It’s a delicate balance, and brands must constantly be at it.