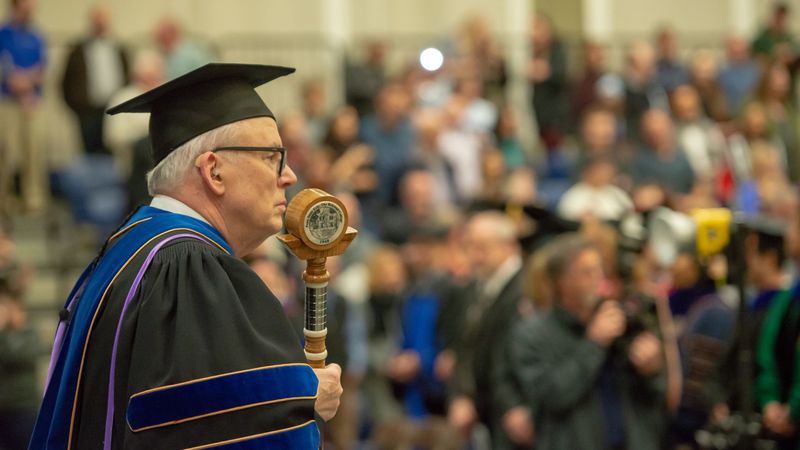 John Gamble reflects on his 44-year career at Behrend

John Gamble was the first faculty member at Penn State Behrend to reach the rank of full professor, and the first to publish a book. Now, after 44 years at the college, he's beginning a new chapter.

There are 44 letters in the Hungarian alphabet, and four of them are versions of “O.”

John Gamble knows this because he has a friend who is from Hungary. They have talked for hours about the alphabet, and how the verbs and genders work, even though Gamble has no immediate plans to return to Hungary. In July, when he retired, he moved to Redmond, Wash., to be closer to his son and his family.

“I am curious about everything,” said Gamble, a distinguished professor of political science and international law and the longest-serving faculty member at Penn State Behrend. “I always have been.”

He has refused to silo himself: In his 44 years at Behrend, he published 14 books and more than 100 chapters and journal articles. He gave lectures at Oxford, Cambridge and the United Nations, and he insisted that his students always consider the international perspective.

That was in 1963, which was the beginning of a sea change not just in politics, but in the look and behavior of students. I went with the other freshmen to an assembly, where the president of Wooster spoke. His speech in many ways seemed very liberal, in the best sense of that word. Then, at the very end, he felt the need to point out that one of the men in the audience had a beard – a short, carefully cultivated beard. He said that wasn’t an acceptable look for the College of Wooster. Two or three years later, of course, expressing such a sentiment would have been unimaginable.

Teaching politics and government seems harder than ever. The United States is in a more complicated place. Our institutions seem unable to rise to the occasion. There are deep political differences – the Republicans and the Democrats can’t even talk to each other.

We should admit that we don’t have all the answers. We’re never going to. Life is just too complicated. And we should be more open to different ways of explaining “complicated stuff.”

I was 30 when I interviewed for the job at Behrend. The campus was so much smaller. Back then, we had only about 1,000 students, and we had just gotten the go-ahead to become a college, which would allow students to remain here for all four years. Only 10 or 15 percent of them stayed. But I liked the place. I always felt free to speak my mind. 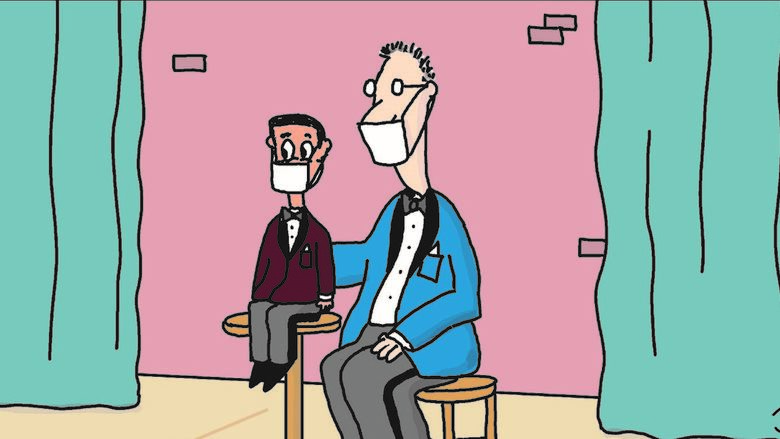 'Loose Parts' cartoonist 'learned enough to bluff my way through it' 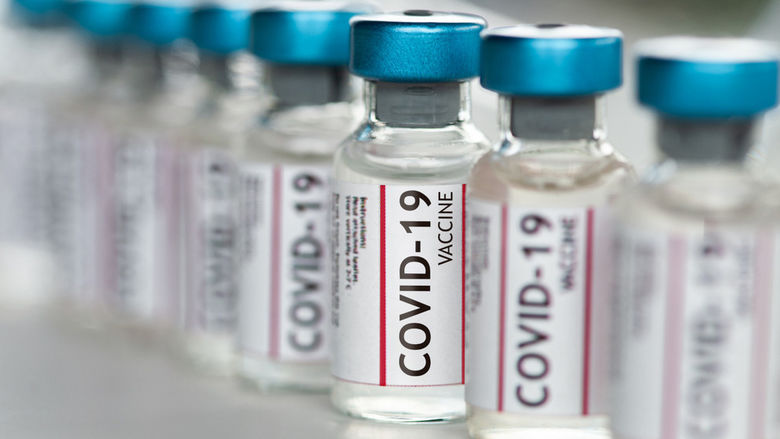 Vaccine delivery 'going to be a challenge,' Behrend professor says 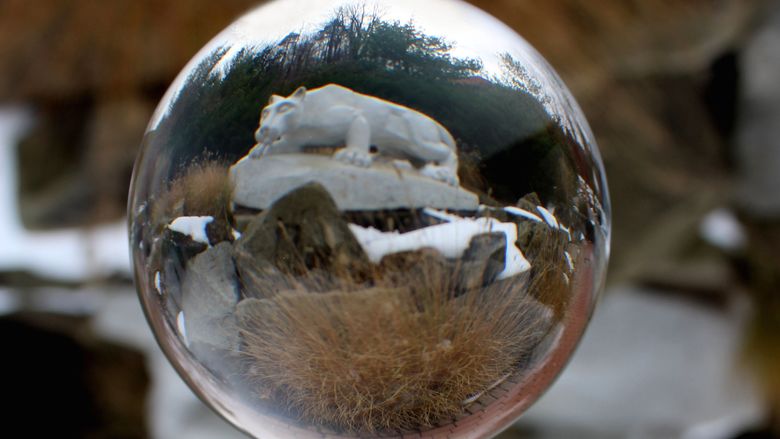