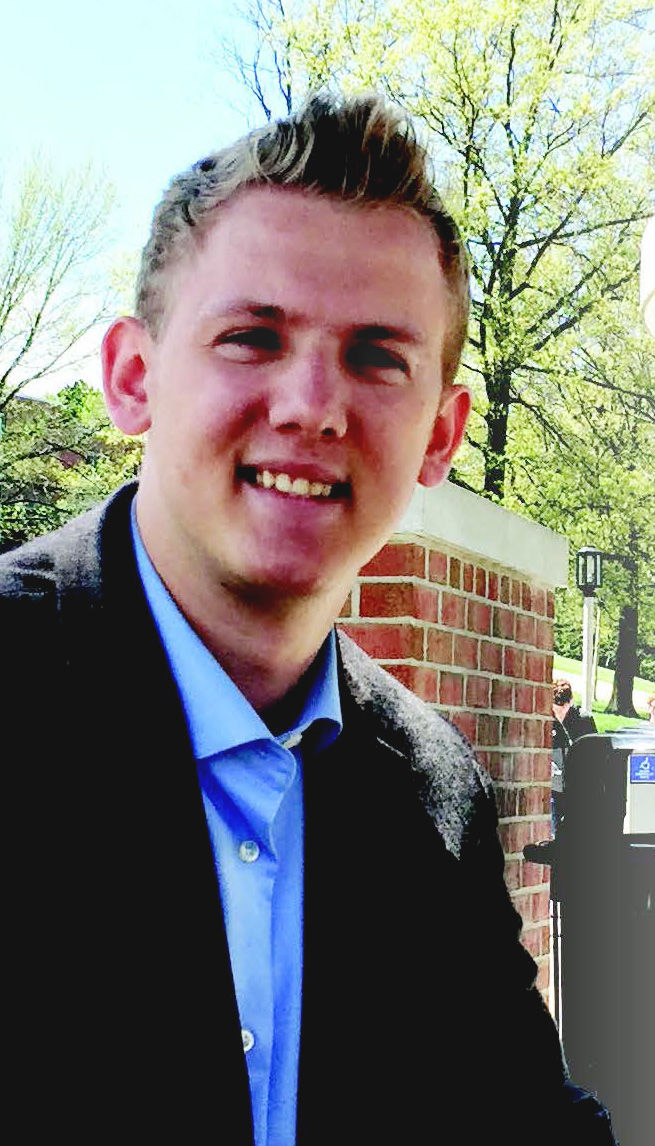 Here’s $1,000. It’s a loan, offered at twenty percent interest. If you accept it, how much are you expected to pay back in the first year?

If you say $200, you’re correct. You’re also more financially aware than most Americans: Nearly two-thirds of the U.S. population cannot calculate an interest payment, according to a 2016 study by the FINRA Investor Education Foundation.

“If two-thirds of our population were book-illiterate, that would be considered a national crisis. We would be addressing it at every level of our educational system,” said Dr. Greg Filbeck, director of the Black School of Business at Penn State Behrend. “Financial illiteracy also can hold families back, but as a culture, we tend to not show the same level of concern for an issue so central to our lives.”

“That aspect shouldn’t be overlooked,” said Jason Pettner, a 2018 Black School of Business graduate who expanded the surveys and presented learning plans to teachers in Pittsburgh, Warren, and Buffalo, N.Y.

Pettner’s passion for financial education began at home: He was just 10 when his father died. A financial planner helped the family invest the insurance money— a financial life raft that carried Pettner into college.

Last year, he and two classmates—Ben Lowery and John McDermitt—trained teachers at more than forty high schools to incorporate basic financial awareness in their lesson plans. A partnership with the CFA Society of Pittsburgh could expand the effort to eighty-five more schools in Pennsylvania and West Virginia.