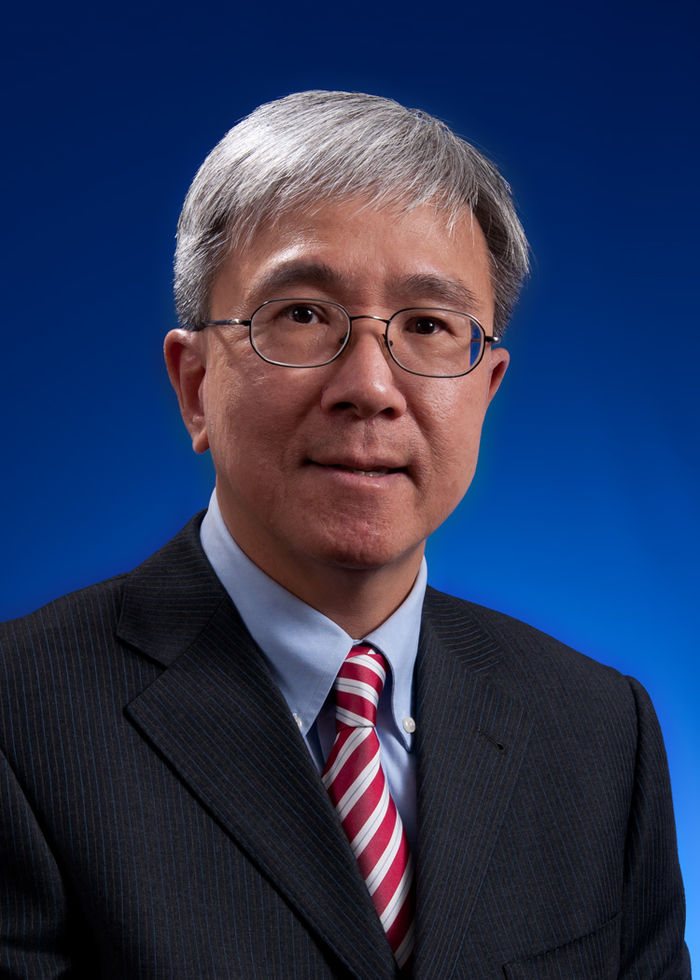 Navigation is made easier by road maps and weather forecasts, and in much the same way, data gathered and analyzed by the Black School of Business’ Economic Research Institute of Erie (ERIE) indicates the direction of the Erie region’s economy. The faculty members and students who work at the institute monitor key indicators of economic health of the region and shed light on how to avoid pitfalls and take advantage of opportunities.

Sometimes, the pitfalls and opportunities go hand in hand. Such is the case with rapid technological advances in automation and artificial intelligence (AI), which are likely to have a profound effect on the workplace and our economy.

Automation and AI, and the ripple effects they will cause, were the focus of this summer’s Economic Research Institute of Erie Conference, hosted annually by Penn State Behrend and attended by business, community, and government leaders.

According to research conducted by ERIE, in the next ten to fifteen years, 19.2 percent of the occupations in Erie will be at high risk of being replaced by automation, computerization, and AI.

“Automation and AI present both a challenge and an opportunity,” said Dr. Ken Louie, director of ERIE and associate professor of economics. “At the conference, we hoped to help leaders understand the challenge and develop means to adapt most effectively to that challenge.”

Louie and conference speakers urged executive decision-makers to embrace technology or risk being left behind.

“In the past, when we talked about automation, most of the discussion focused on the production arena,” Louie said. “We would think typically of robots, for instance. But, if you look at the data, increasingly, the impact is spreading across many other sectors. Right now, the impact is less in production, but more in the service sectors: administrative support, clerical, and retail trade.”

There is a silver lining: Projections by the U.S. Bureau of Labor Statistics indicate that net job growth in Erie is expected to be about 5 percent over the next decade. That growth could help offset job losses due to automation. However, those new jobs will require more education and training than the jobs lost to new technology.

“Unfortunately, the statistics indicate that currently there is a mismatch,” Louie said. “Our estimates show that the jobs that are being displaced by automation typically involve skills that are at the high-school level or lower, whereas the fastest-growing occupations typically require more advanced training and skills that involve a bachelor’s degree or higher.”

The answer to that dilemma is education and training for workers who are likely to be displaced so that the Erie region is prepared to meet the future head on with a workforce and community ready to embrace automation and artificial intelligence, rather than fall victim to it.