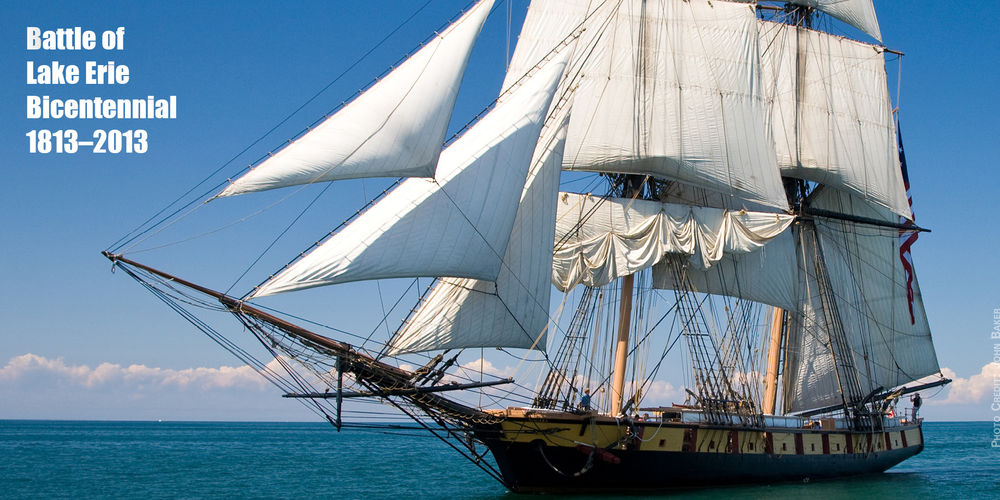 The War of 1812 is a relatively little-known part of American history, but Penn State Behrend history majors are working to change that, writing a series of opinion editorials about the war that have been published in the Erie Times-News and other newspapers.

“Most Americans today are at best only vaguely aware of why the War of 1812 was fought,” said junior Erik Rizzo. “History Student Sees Parallels Between War of 1812, Now,” published iin the Erie Times-News on January 25.

It’s understandable. It was a war with complicated causes and an inconclusive outcome, but it helped establish the credibility of the young United States and further demonstrate its independence.

The Battle of Lake Erie, a bloody fight in which nine small ships led by Commodore Oliver Hazard Perry decisively defeated a British fleet of six vessels, was a pivotal event in the war, gaining American naval control of the western Great Lakes, cutting British supply lines, securing the Northwest territory, and lifting the nation’s morale. The victorious American fleet was built and outfitted in Erie’s shipyards.

“Let’s just say that if we hadn’t won the Battle of Lake Erie, we’d probably all be on the Canadian health care system today,” John Rossi, associate professor of history, said with a laugh.

Rossi said students in his course HIST 497A: The War of 1812 were excited to have the opportunity to bring their research to the community and share their observations with a broader audience.

Interest is at an all-time high. This year, the city of Erie will celebrate its place in history with a year-long Perry 200 Commemoration, recognizing the commodore’s naval victory at the Battle of Lake Erie.  A series of events—concerts, lectures, tours, parades, and more— are planned. Visit perry200.com for more information.