Average Salary for Behrend Graduates is Second-Highest in State 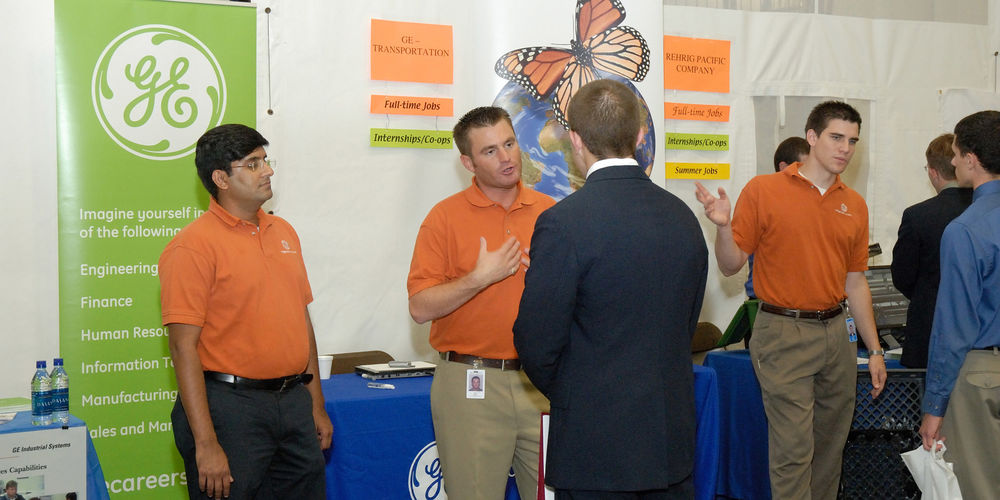 Penn State Behrend graduates earn, on average, $46,900 in their first year of work – the second-highest rate in the state, according to a new study by the Online College Database.

The site ranks colleges and universities in all 50 states, helping students and parents find the right fit. The new study ranks institutions according to return on investment, weighing the amount students pay to attend against their average salaries after graduation.

To better compare universities, the group compiled a list of what it calls “20-40 institutions”: schools with tuition rates less than $20,000 and average starting salaries of more than $40,000. Penn State Behrend is second on that list, which includes 11 Pennsylvania institutions.

“More than ever, families are paying attention to the cost of attending college,” said Don Birx, chancellor of Penn State Behrend. “They expect a return on that investment. Our ranking on the Online College Database is evidence that a Penn State Behrend degree helps students succeed from the moment their careers begin.”