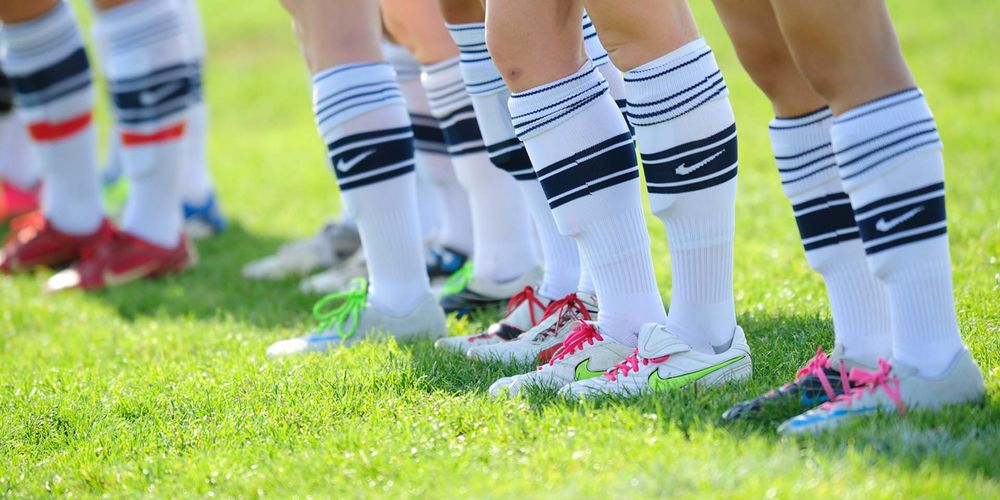 The induction ceremony and dinner will be held Saturday, September 28 at 6:00 p.m. in Reed Union Building's McGarvey Commons. The induction will conclude the Reunion Weekend activities.

Learn more about each of the inductees at psblions.com.