Hoque was honored on March 31 at a ceremony held in Hintz Family Alumni Center at the University Park campus. The Alumni Achievement Award recognizes accomplished Penn State alumni 35 years of age or younger; it has been given only 139 times.

Hoque is an assistant professor of computer science at the University of Rochester, where he directs the Rochester Human-Computer Interaction (ROC HCI) Lab. His research on human-computer interaction focuses on developing computational approaches to generate new insights and theories about human behavior.

In addition to expanding our understanding of human behavior, Hoque is developing new computer applications that allow us to be more human. He has created two computer systems, MACH and LISSA, which train people to excel in social settings. Hoque’s research was the first of its kind to demonstrate that it is possible for people to learn and improve their social skills by interacting with a conversational computer system. His research has shown to be effective in the domains of public speaking preparation, customer service modeling, assessment technologies, and assisting individuals with social development disabilities. Hoque’s research is motivated by common challenges faced by many people, but especially for people with social difficulties who often find the interpretation of human behavior overwhelming, confusing and stressful.

Hoque’s research has been recognized in several “Best Paper Awards” at top computer science conferences, and he has earned the MIT Tech Review Top 35 (TR35) Innovator Award (2016), the World Technology Award (2016), and the Google Faculty Research Award (2014, 2016). After graduating from Penn State Behrend, he earned a master’s degree in computer engineering from the University of Memphis and a doctorate in media arts and sciences from Massachusetts Institute of Technology.

Hoque lives in Rochester, New York, with his wife, Nafisa Alam, and their two sons, Wali and Aarik. 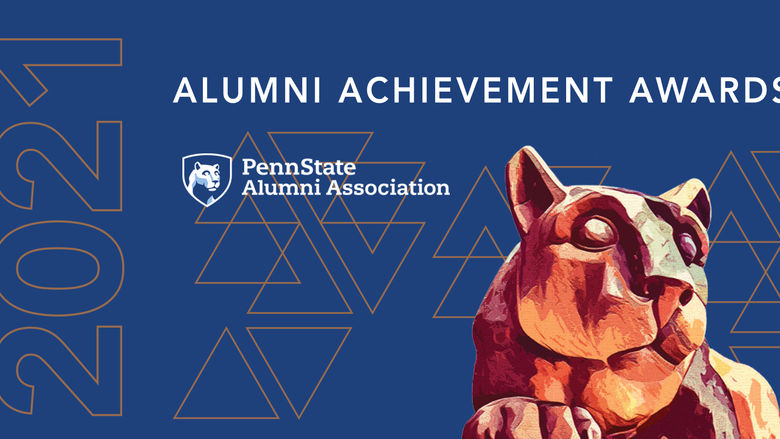 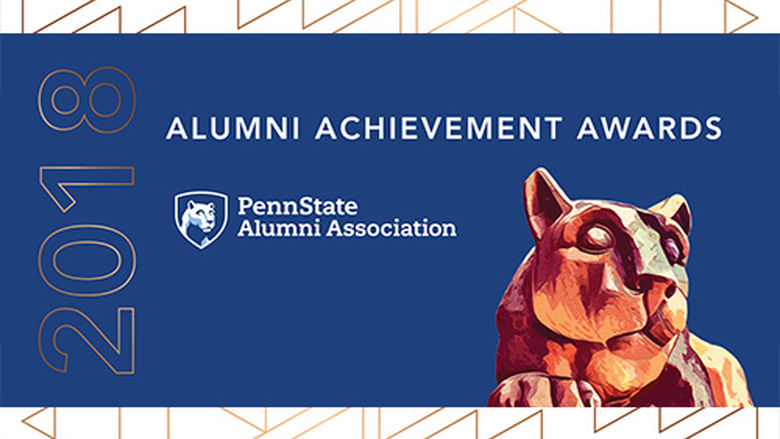 10 Penn Staters to be honored with Alumni Achievement Award