Can hunting for Pokémon help you find your way home?

ERIE, Pa. — When was the last time you asked for directions?

Few of us have to, now that GPS-enabled mobile devices can guide us along our way. Though we’re no longer getting lost, it’s possible that, in the process, we’re losing an essential cognitive skill: spatial intelligence, or the ability to learn about and adapt to our surrounding environment.

“We wanted to understand the mental mapping skills of players, how they might differ between experienced and novice players, and if there would be a gender difference,” said Grace Waldfogle, a 2017 graduate in psychology. Her classmates Jacob Benedict, Tiffany Eichler, Kameron Landers and Mason McGuire helped with the study.

“Pokémon Go offered a unique opportunity to look at this,” Lum said. “The game uses a real-world platform and augmented reality. The real world and the game world share many of the same roads, paths, landmarks and buildings.”

The team recruited 60 participants for the study, including students, faculty members and community residents. The mean age of the pool was 23, and the group was split evenly between genders and between novice and experienced players.

Participants were tested on their mental rotation and spatial perception skills using online tools. Then they were given a blank campus map and instructed to draw the buildings. After being sent outside to play Pokémon Go for 20 minutes, they repeated the map project, this time adding Pokéstops — virtual locations where players collect game items —to their drawing.

“This allowed us to gauge whether playing the game helped them remember where they had been on campus,” Waldfogle said. “Did playing improve their mapping skills?”

It did for male players, who did significantly better than the females on the campus map task. In particular, males were able to correctly identify more Pokéstops on the post-play map drawing.

Does that mean males are better at mental mapping? Lum said that question requires more study.

“More of the males were ‘experts’ at the game and did better on the initial mental rotation task,” she said. “Does that mean men are inherently better, or did the game make them better? Alternatively, are those with better spatial skills drawn to these types of games?”

Continuing the study could bring the students a better understanding of that question, and maybe some cash: This year’s Pokémon Go research team won the poster contest at Behrend's annual Sigma Xi Undergraduate Research and Creative Accomplishment Conference, taking home $100 each.

There also could be real-world application for the work, Lum said.

“If we find this is a viable way to improve mental mapping, maybe admissions could work with the School of Engineering to develop an augmented reality game as a way for new students to learn their way around campus,” she said. “It would be much more fun, and possibly more effective, than a paper map.” 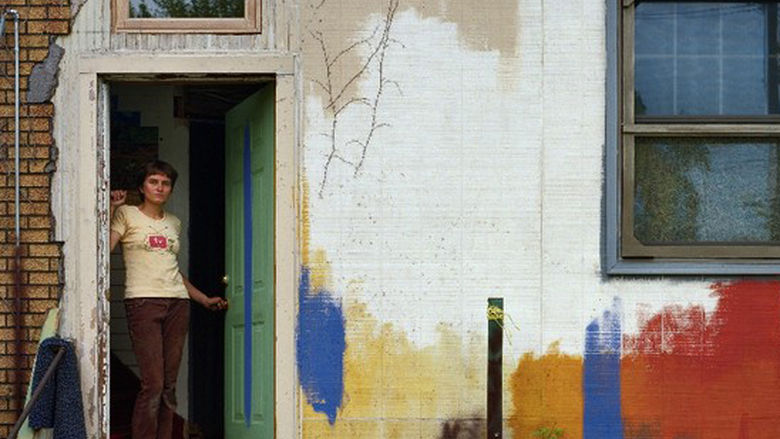