A $10 million investment fund that will support companies with connections to Penn State – including startups launched by Penn State alumni, students and faculty – will support economic development in the Erie region, where Penn State Erie, The Behrend College, has partnered with entrepreneurs and existing businesses to develop, refine and market new products and processes.

The 1855 Capital Fund will provide seed and early-stage venture capital to startups that work with advanced materials, information technology, financial technology and medical devices – strengths of Penn State Behrend and the University. Investments are expected to range from $100,000 to $500,000.

The fund will soon include $1 million in local investments. The Erie County Gaming Revenue Authority is contributing $500,000; other Erie investors, including the Ben Franklin Technology Partners, will together match that amount.

“Erie County is ripe with inventors and entrepreneurs who need funding to get their ideas off the ground and to market, and our future depends on their success,” said Perry Wood, executive director of the Erie County Gaming Revenue Authority. “We’re looking forward to seeing what the Ben Franklin Technology Partners startup network, university-driven prototyping and local entrepreneurs can accomplish with 1855 Capital. This fund will be an important piece of the Ignite Erie approach to regional economic development.”

1855 Capital is privately owned and operated, and is not affiliated with Penn State. Companies that grow from research begun at the University, including at Penn State Health Milton S. Hershey Medical Center, and from ventures launched by Penn State alumni, students and faculty, are of particular interest to the fund’s managing partners, however.

The fund’s partners have identified six Pennsylvania markets, including the Erie region, where sources of business capital are needed. Ben Franklin Technology Partners, a nonprofit corporation that provides investment capital and business support services to startups and small manufacturers in 32 Pennsylvania counties, will support that effort.

“Ben Franklin works diligently to provide resources to the many promising startups emerging from the Erie ecosystem,” said Stephen Brawley, president and CEO of Ben Franklin Technology Center of Central and Northern Pa. “Having 1855 Capital participate in northwest Pennsylvania adds a sharp and effective tool to our regional toolbox.”

Funding from 1855 Capital may be used to bolster local startups and innovation partnerships that develop through Penn State Behrend’s “open lab” model of research, in which business leaders, faculty members and students collaborate as teams to develop new products and processes. The fund also can complement the Northwest Pennsylvania Innovation Beehive Network, an entrepreneur-support system with linked sites at Edinboro University of Pennsylvania, Gannon University, Mercyhurst University and Penn State Behrend.

“Funding from 1855 Capital and other investors can help new companies take an entrepreneurial idea to commercial scale,” Penn State Behrend Chancellor Ralph Ford said. “Projects often stall as they approach that point. Targeted investments before products come to market provide a lifeline to start-ups; in the process, they invest in and support the region’s economy.” 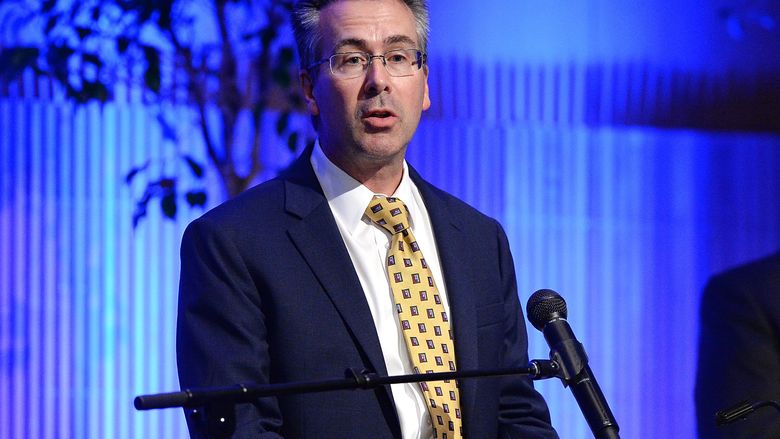 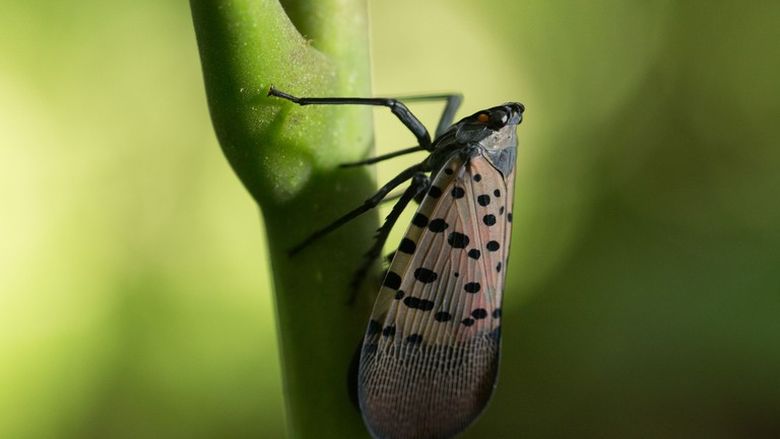 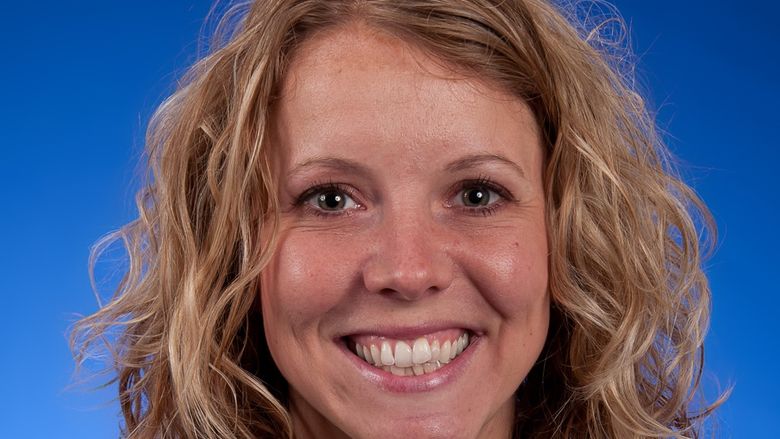 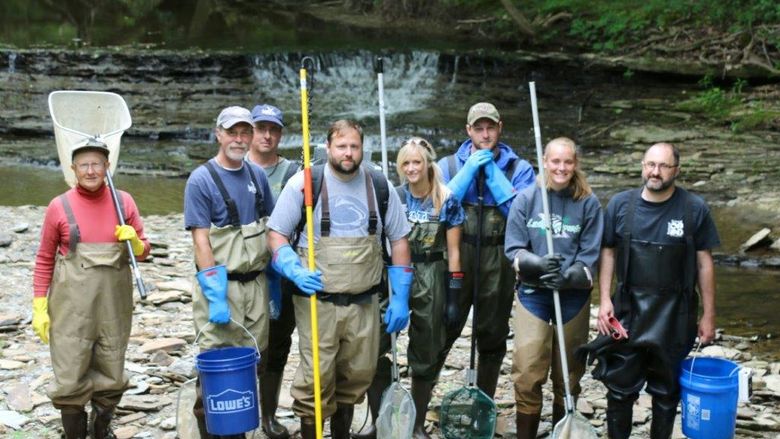 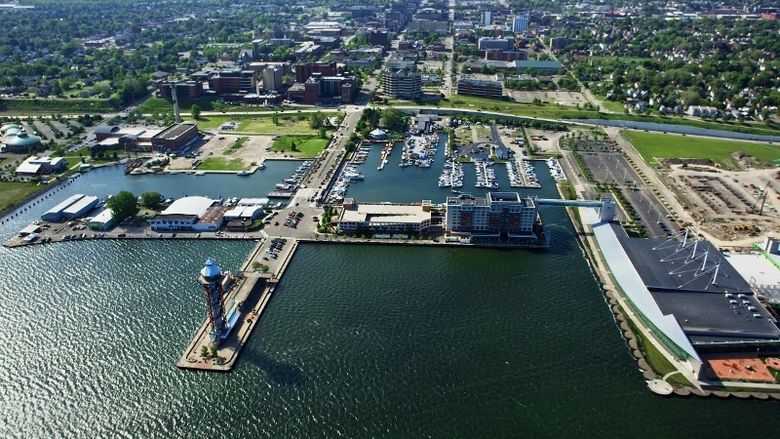