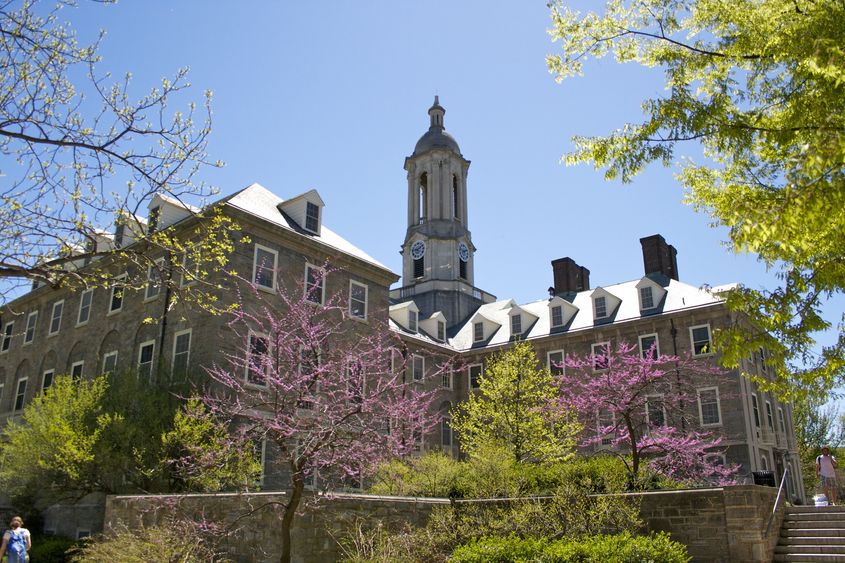 The Erickson Discovery Grant winners are announced every April.

UNIVERSITY PARK, Pa. — For many Penn State undergraduate students, summer isn’t a time to slow down on research in the lab, in the field or at the studio.

The list of 2018 Erickson Discovery Grants has been released, and 72 students from Penn State campuses will have their work bolstered by a $3,500 grant from the Office of Undergraduate Education.

Though many are on the path of STEM research through fields such as engineering, physics and neuroscience, others will advance their work through musical performance, creative writing, or sculpture. Some will stay close to home or campus, and others will travel far and wide for their pursuits.

Students applied earlier this year for a shot at one of the grants, which are used to cover living expenses and project costs related to their undergraduate work, including supplies, materials, books, software and travel. Each project is completed under the direct supervision of a faculty member.

—Rebecca Anne Barnes, College of the Liberal Arts, “Switching between languages that share the same vocabulary: What keeps them apart?”

—Celeste Marie Belknap, College of Arts and Architecture, “Nina Makarova’s Symphony in D Minor: a study of her composition in the context of political and gender oppression”

—Anna Pauline Brogan, Eberly College of Science, “The Investigation of Antiprotozoal KKL-8692 as a trans-Translation Inhibiting Compound for Antimicrobial Use”

—Cole Tyler Brown, Penn State Behrend, “A Tale of Terrestrial Origins: A Hypothesis for Water on the Primordial Mars”

—Rebecca Bussard, Eberly College of Science, “Analyzing Deformation of Telica Volcano through the Use of Remote Sensing Data”

—Darcy Chia Calabria, College of the Liberal Arts, “The Relationship between Cult and Iron Smithing at Phoenician Tel Akko, Israel”

—Chujie Gong, College of Engineering, “A 3-D Image-based Study of Biomechanics for Glenoid Implant and Bone”

—Nakul Grover, College of the Liberal Arts, “Impact of immigration in South Asia: Burmese immigrants in Bangladesh and migration to India”

—Philip Navin Zachariah, Eberly College of Science, “A Fly on the Wall: Bridging the Gap Between Penn State Research Laboratories and the Student Community”