ERIE, Pa. — Ihab Ragai, an assistant professor of engineering at Penn State Erie, The Behrend College, has been named a fellow of the American Society of Mechanical Engineers (ASME). Just 2 percent of the society’s 140,000 professional members earn the distinction. 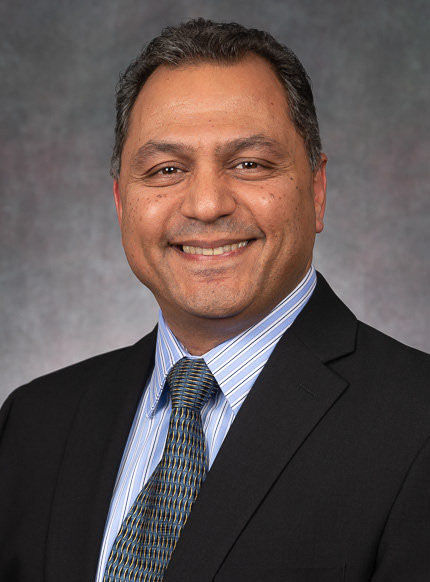 Ihab Ragai, an assistant professor of engineering at Penn State Erie, The Behrend College, has been named a fellow of the American Society of Mechanical Engineers.

Ragai, a member of ASME since 1998, was recognized for his contributions to the field of advanced manufacturing. Throughout his career, in both industry and academic settings, he has studied the influence of materials and manufacturing processes on product design for automotive and aerospace applications.

At Penn State Behrend, where he has been a faculty member since 2014, Ragai teaches courses related to machine design, new product development, and design for manufacturing. His research has focused on advanced manufacturing processes, smart manufacturing, machine condition monitoring, and machine structural optimization. In addition to his teaching in Erie, he has served as a visiting professor of mechanical design at Rosenheim University of Applied Sciences in Germany.

Prior to his move to academia, Ragai worked in industry for 23 years, leading and contributing to projects related to the design and manufacturing of aerospace, automotive and heavy-equipment applications. His most recent industry post was as the senior engineering manager at Hitachi Heavy Truck.

As an ASME fellow, Ragai will be at the highest elected level of membership in the society, which promotes the art, science and practice of multidisciplinary engineering and applied sciences in more than 150 countries. His formal induction as an ASME fellow will be at the 2019 Manufacturing Science and Engineering Conference, which will be hosted by Penn State Behrend in June. 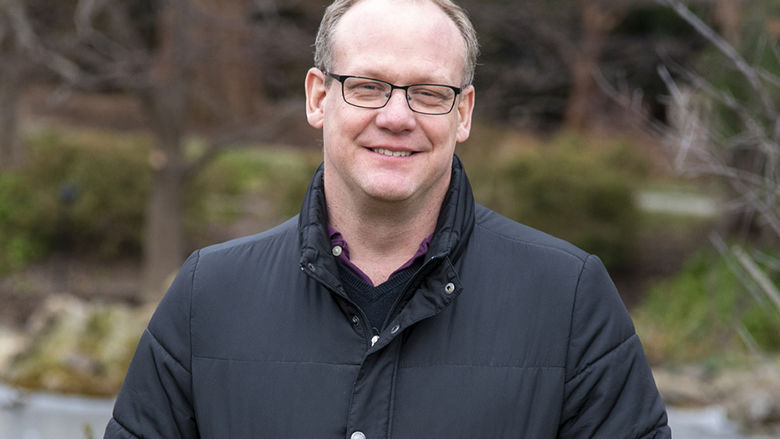 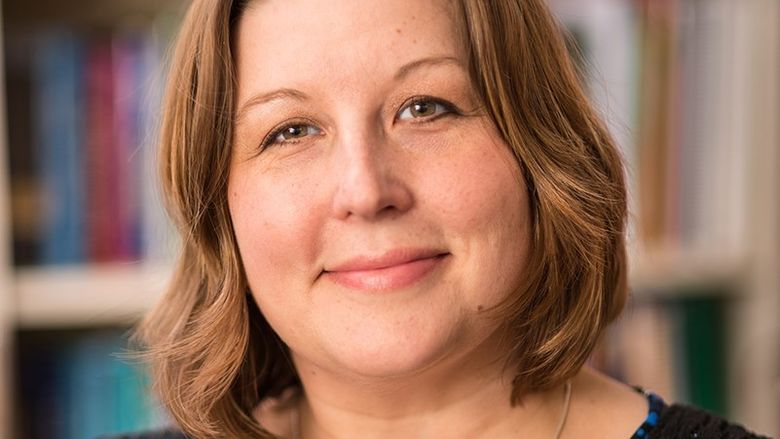