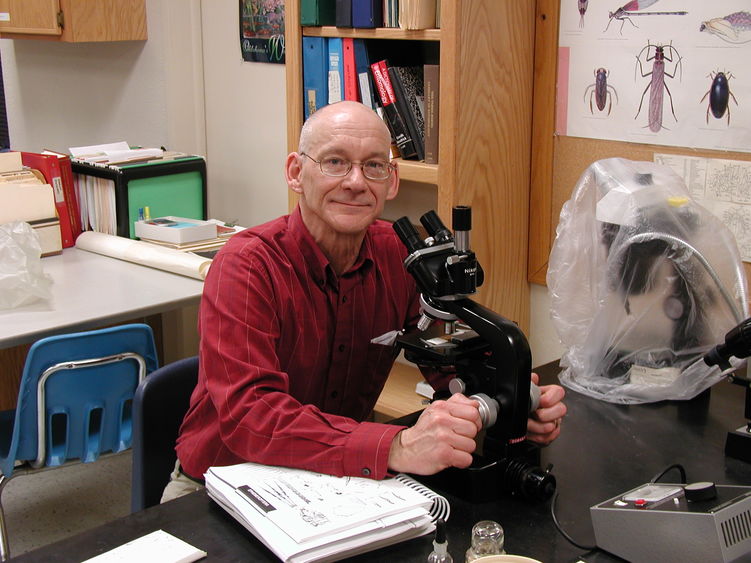 ERIE, Pa. -- As a child in Erie, Peter Grant spent his summer nights chasing fireflies, collecting cicadas and capturing the mayflies that clung to his family’s Front Street home.

He’s still at it.

“I remember waking up and seeing that there had been a mayfly hatch the night before and rushing outside to catch them,” said Grant, who is now dean of the College of Arts and Sciences and a professor of biology at Southwestern Oklahoma State University. “They’re pretty slow, so they were easy to get.”

Little did he know then that those winged insects would become his life’s work.

Grant, a 1975 graduate of Penn State Erie, The Behrend College, was recently honored with a Lifetime Achievement Award from the Committee of the International Conference of Ephemeroptera, the order to which mayflies belong.

“I was very surprised,” he said. “I still don’t believe it.”

Grant has studied mayflies for nearly four decades. He compiled an annual bibliography on the insect for the North American Benthological Society – now known as the Society for Freshwater Science – for 27 years, and he founded and served as the editor of “The Mayfly Newsletter” for 26 years.

Grant’s education and career have taken him from Pennsylvania to Texas to Florida to South Carolina to Oklahoma, but he still keeps in touch with the Penn State Behrend professor who encouraged his first research work. Ed Masteller, professor of biology emeritus, recruited Grant for a summer research project in Walnut Creek after his first year of study at Behrend.

Mayflies are part of an ancient group of insects called the Palaeoptera, which includes dragonflies and damselflies. The gossamer-winged, short-lived mayfly is biologically important for a few reasons, Grant said.

“Mayflies are the oldest known winged insect,” he said. “The ancestry goes back about 300 million years, further than any currently living group of insects.”

Despite the longevity and variety – there are more than 3,000 species of mayfly – the insect has a brief adult life. Few live more than a day or two as flying insects.

“They don’t even have any functional mouth parts or a digestive system,” Grant said. “They exist in their adult form simply to reproduce.”

Mayflies spend the majority of their life – up to a year or more – in an immature nymph stage as an aquatic freshwater insect. They can be found at the bottom of nearly any freshwater source, including creeks, rivers and lakes.

Grant balances his academic responsibilities with research work. He is cataloging the mayflies of Oklahoma and is studying the population size of endangered species of mayflies and caddisflies across the state.

“I’ve wanted to be a biologist since I was a kid,” he said. “Being a college professor has given me the flexibility to both teach and learn.” 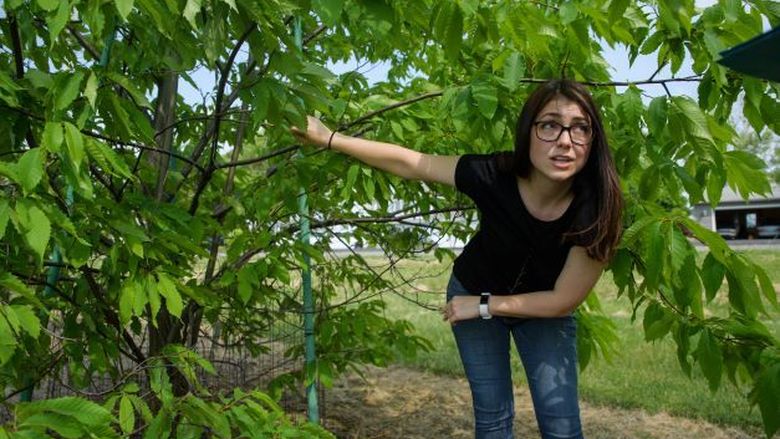 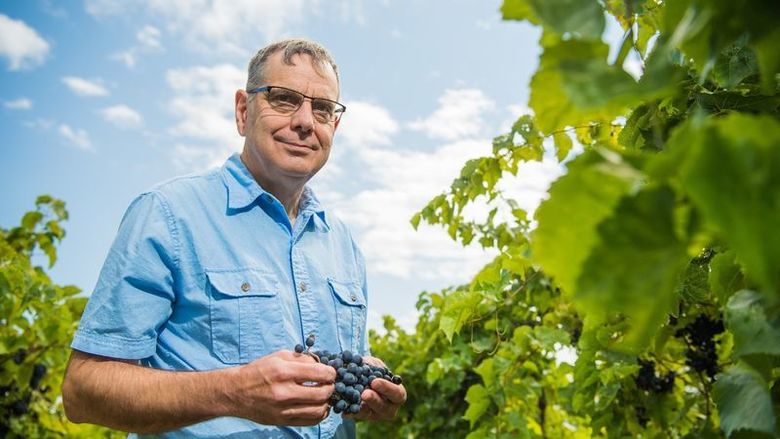 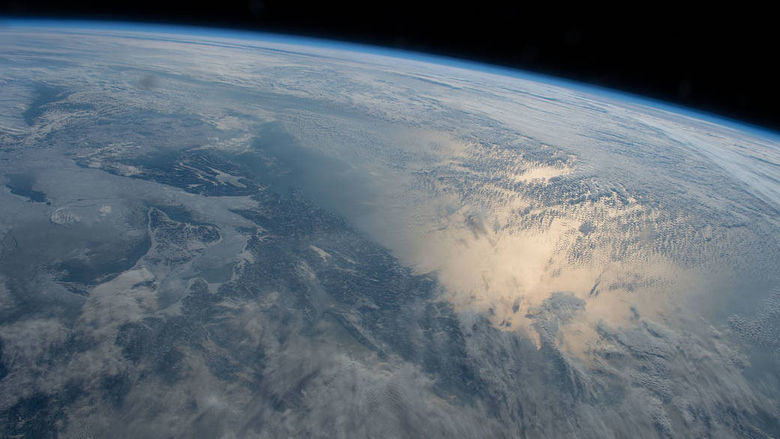 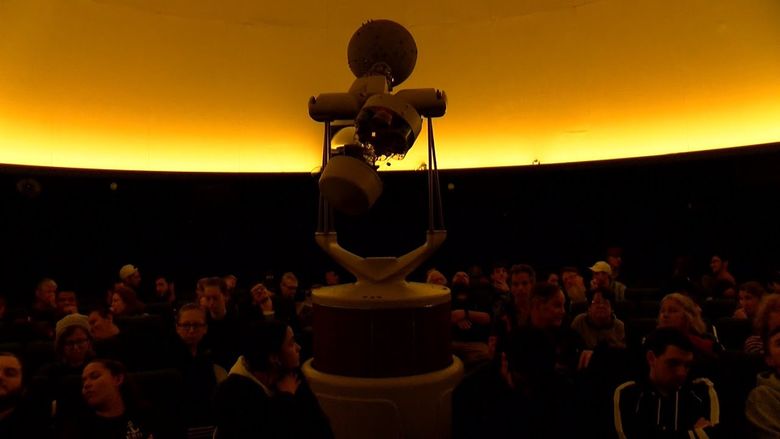