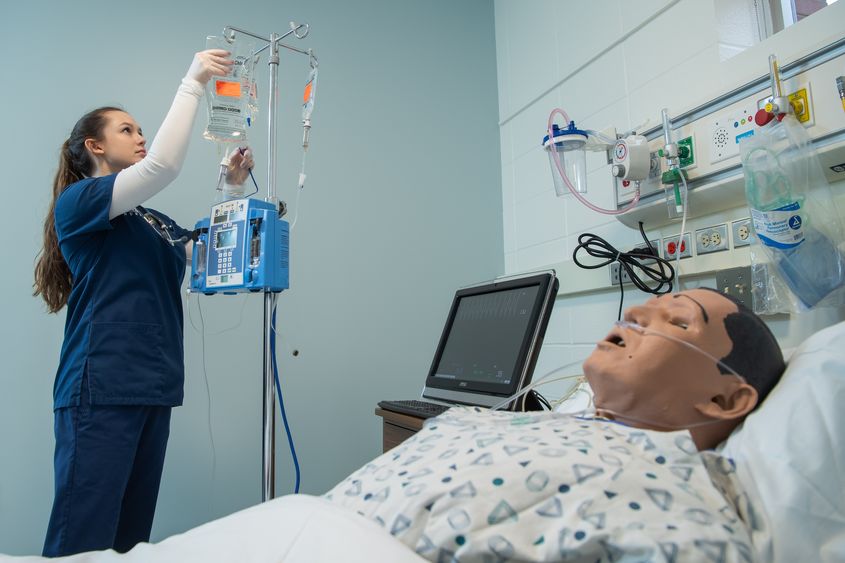 Angela Jenkins, a new graduate of Penn State Behrend's nursing program, prepares a treatment in the college's nursing simulation lab. A $950,000 upgrade of the labs was completed this year.

Angela Jenkins made a mistake while treating a stroke patient: When he lost consciousness, she began administering chest compressions, pressing hard with the heel of her hand.

The patient – a high-tech mannequin, actually – still had a normal heart rhythm, however. Jenkins, a senior at Penn State Behrend, had overlooked that. Her instructor immediately stopped the simulation and guided her through the proper treatment protocol.

“I was in a high-stress situation, and I failed to make a small but crucial assessment,” Jenkins, of Erie, said. “I can definitely say I will never make that mistake again.”

The simulation labs at Penn State Behrend immerse students in realistic emergency scenarios that test both their clinical and emotional responses. Instructors can adapt the simulations in real time, changing the mannequins’ heart rates, breathing and blood flow.

“You can’t always predict the type of patient you’re going to see,” said Kim Streiff, the campus coordinator of Penn State Behrend’s nursing program. “These labs allow us to create and simulate different scenarios, which give students an opportunity to practice in a realistic learning environment.”

To make the simulations even more lifelike, the college, with help from the Orris C. and Beatrice Dewey Hirtzel Memorial Foundation and the Dr. and Mrs. Arthur W. Phillips Charitable Trust, invested $950,000 in new, high-fidelity mannequins, which can mimic almost any medical emergency, from cardiac arrest and epileptic seizures to a neonatal complication that endangers both the mother and her mannequin baby. The project also expanded the simulation bays and the college’s nursing skills lab, where classes can watch video feeds from each of the three bays.

Debra Loop, an instructor of nursing and a certified Simulation Health Educator, stages each scenario in advance of the simulation, using items from a moulage cart. One drawer holds wigs, and an assortment of prosthetic eyes; another is filled with latex masks, which are scarred with burns, or fake lacerations. 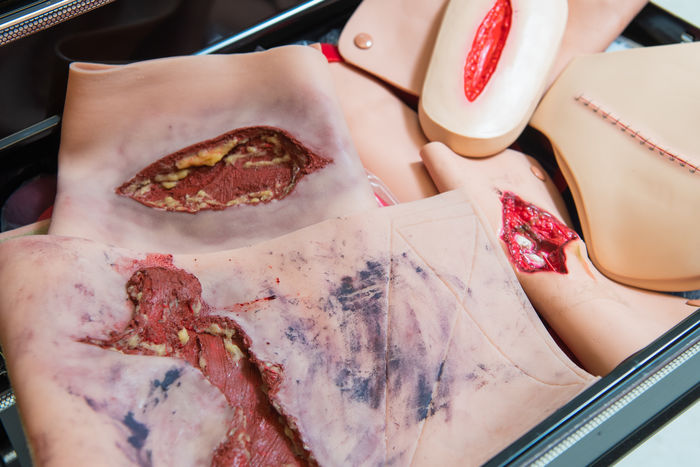 Simulated wounds fill a drawer of the moulage cart in Penn State Behrend's nursing simulation labs. Instructors use the wounds and other materials -- including fishing bait -- to create more realistic medical simulations.

To simulate cirrhosis, Loop applies yellow theatrical makeup near a mannequin’s eyes, mouth and fingernails. For a pediatric simulation – a boy injured in a bicycle accident – she sprinkles bits of soil and crushed leaves on and in his clothes. She even adds a few crawly slugs, which she purchased at a bait shop.

“We try to make it as real as possible,” she said. “Assessment is not just asking questions, and waiting for the patient to answer you. Some won’t be able to do that. We teach our nurses to use all their senses: What you see, and what you smell, can help tell you what the problem is.”

She chews a piece of Juicy Fruit and sticks the wad in a mannequin’s mouth. The scent could be a symptom of diabetic ketoacidosis.

The next day, she makes her own chicken pox, using Vaseline, yellow food coloring and a small piece of tissue paper.

“When you see all of that, you start to believe it,” Jenkins said. “Even though it’s simulated, it feels like you’re working with a real-life person, with a heartbeat, breath sounds and real pulses. It begins to feel very, very real.” 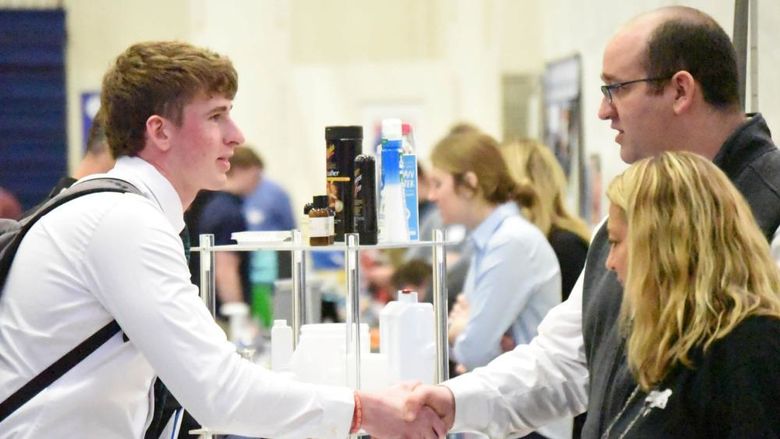 Fall career fair will bring more than 160 companies to Behrend 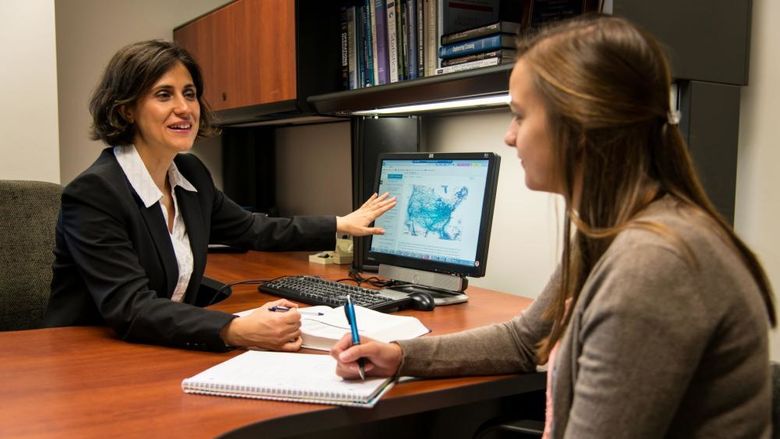 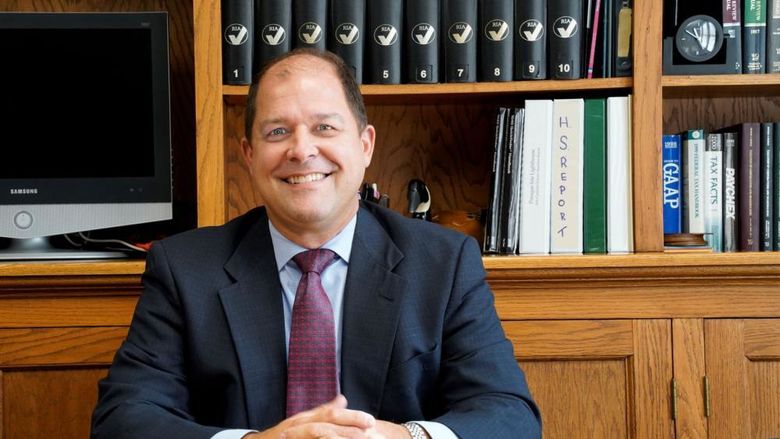