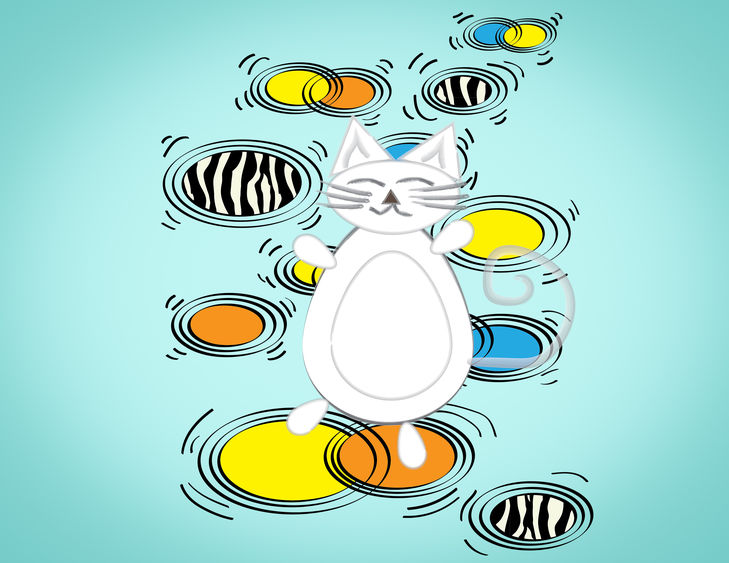 An illustration from "How Cats Got Their Colors," a book by Jakob Cole. Cole's mother, Heather Cole, assistant teaching professor of digital arts at Penn State Behrend, helped him publish the book and created digital artwork to accompany the story.

ERIE, Pa. — Near the end of first grade, Jakob Cole was asked to write a folktale. The assignment ignited his imagination — and that of his mother, Heather Cole, assistant teaching professor of digital arts at Penn State Behrend.

The two worked through the process of writing the story together.

“He wanted it to be about cats, because he loves cats,” Heather Cole said, “so we started drafting what the story would look like. I’d ask probing questions about the cats and what this cat did and what that cat did. We worked through a few different drafts like that.”

Initially, Jakob used a comic book app to create his story. But one day, he turned to his mother. What if she drew the pictures for him?

Cole was knee-deep in her own projects at the time. She assumed Jakob would have forgotten the project by the time she could do it.

By then, Jakob not only wanted her to draw the pictures. He wanted to publish the book, too. So Cole created digital artwork to accompany the story —  though, like her son, she had to work through several iterations to get the images right.

“Jakob was very clear with me about what he liked, and what he didn’t,” she said. “I ended up making the images a little rougher around the edges, a little more childlike, because that was what he wanted.”

The book, “How Cats Got Their Colors,” was published on Amazon in time for Jakob’s seventh birthday. It’s available in paperback, or free for Kindle Unlimited readers. 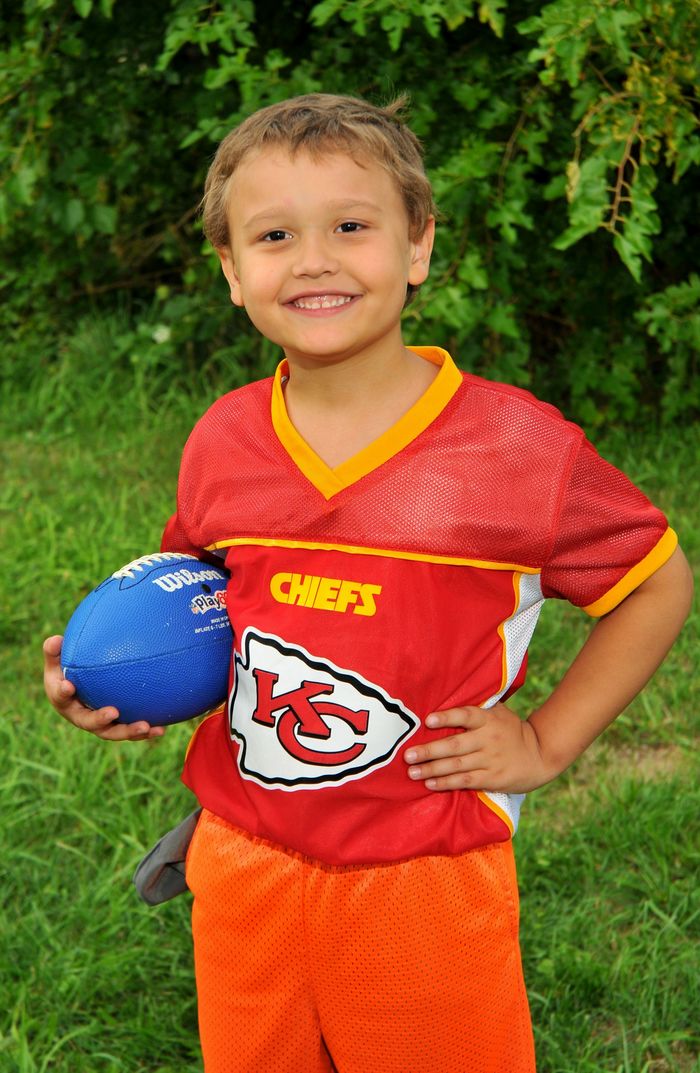 Jakob Cole wrote the book "How Cats Got Their Colors" with help from his mother, Heather Cole, an assistant teaching professor of digital arts at Penn State Behrend.

Like most children his age, Jakob expects to see immediate results. The process of creating a story, drafting it, editing it into a final piece, and then working on illustrations and other publishing tasks has been a lesson in patience for him, Cole said.

“It’s taught him the importance of revision, and that things don’t often happen as quickly as we’d like,” she said. “He realized how much hard work it takes to create a book that can actually be printed and finalized and touched. It’s helped him better appreciate books and how much work it takes for them to come to be.”

Now that he has published one book, Jakob is looking forward to writing more. “He has a few ideas he’s ready to get started on,” Cole said.

He’s not the only one: Jakob’s brother, Mike, who is 11, has written more than a dozen comic books. He’s now asking his mother how he can get them published. 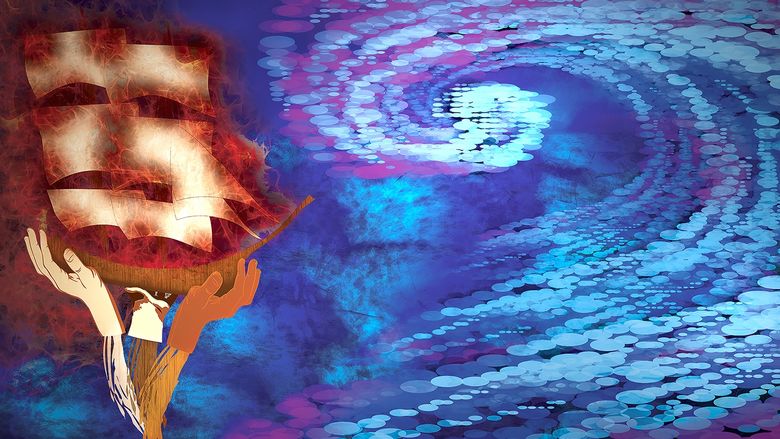 A painting that moves? Behrend art instructor shows what new tech can do