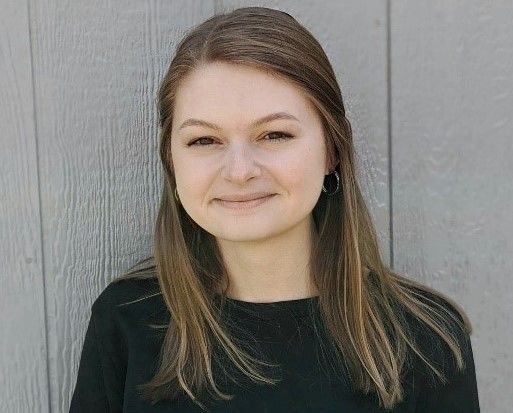 Kara Dobson, a 2020 graduate of Penn State Behrend, was awarded the Thomas H. Turnbull Award and the Council of Fellows Undergraduate Research Award at the college's May 3 Honors and Awards Convocation.

ERIE, Pa. — Penn State Behrend recognized 110 students for outstanding academic achievement at the college’s annual Honors and Awards Convocation, which was presented virtually for the first time in its 71-year history.

Each of the college’s four academic schools — the Black School of Business, the School of Engineering, the School of Humanities and Social Sciences, and the School of Science — honored students in each academic program and presented several endowed and professional-society awards. Students were also recognized by the Learning Resource Center for outstanding achievement in writing and peer tutoring, as well as by the Division of Undergraduate Studies and Behrend’s Nursing Program.

First-year and second-year students who earned a 4.0 were also recognized, as were Evan Pugh Scholars, whose grade-point average places them in the top 0.5 percent of their class.