Schreyer Institute's 19 grants help professionals connect with one another 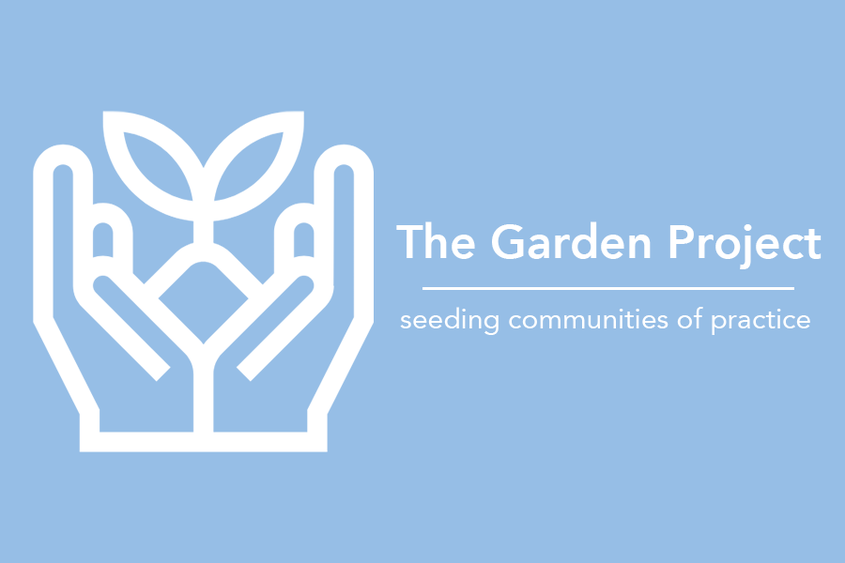 UNIVERSITY PARK, Pa. — Many who typically work in brick and mortar Penn State offices are looking up from their screens and seeing their own living environment rather than the friendly faces of their colleagues. Their interactions are characterized more by sippy cup exchanges and talking about high school geometry homework than by water cooler conversations or sharing pedagogical innovations or woes. Most of us have found that our dogs and cats have little advice to give on how to use SIMBA or Starfish, or how to effectively teach.

Those who have returned to campus are likely seeing a lot less foot traffic past their office doors, and meetings and outings with colleagues are being carefully considered or avoided. At the same time, faculty face the demands of teaching during a pandemic and the challenges that come with it.

In order to bring new and existing groups together in a pandemic world and fulfill the need of professionals to connect with one another, the Schreyer Institute for Teaching Excellence recently awarded 19 grants through a new program called The Garden Project: Cultivating Communities of Practice. Additionally, the Schreyer Institute has a library of resources available for all to use to form their own communities.

Based on the Fall 2020 Instructor Needs Survey, Laura Cruz, associate research professor with the Schreyer Institute, reports that instructional faculty and staff desired two things. First, they wanted opportunities to talk with other faculty about teaching topics such as graduate classes, team-based learning, active learning and student engagement. Second, they wanted recognition of the challenges of fatigue, burnout, isolation, work-life balance and similar self-care related topics.

“What we found is that faculty were navigating all of their current challenges by forming these little communities more or less organically, so we wanted to recognize those groups and see if we could foster new ones,” Cruz said.

The idea, Cruz said, was that the grants could act as seeds that would grow into communities.

Dawn Pfeifer Reitz, assistant teaching professor at Penn State Berks, has for years met with a community of practice that emerged from her work with the TLT Faculty Learning Communities pilot program in 2018. Under the name Innovative Instructional Technologies in the Classroom, the group reads and discusses books about technology and education.

In the last several months though, Reitz said, the group’s dozen members moved away from books and talked about how they could better support students and each other during the pandemic.

Reitz said the community of practice actually fulfills a function the group identified from the very first book they ever read together: the idea of “critical friends.”

“Your critical friends are the people that are doing what you're doing, that understand what it is that you're doing in whatever space it is in, and that can support you and cheerlead you and challenge you,” she said.

The community of practice draws from diverse experiences, with instructors from the sciences, kinesiology, statistics, communication arts and sciences, English and Spanish.

“We really relied on each other to talk about ideas and support each other,” she said of the group’s spring semester meetings.

Reitz is also involved in a community of practice for CAS 100 instructors, led by Jill Burk, associate teaching professor. Reitz said she hopes the group can support each other in a pedagogical way. Interactions with other instructors, she said, is where she has gotten many insights on how to engage with, motivate and assess her students.

Academic integrity has been at the forefront of many an instructor’s mind since the University switched to all-remote learning in March and introduced a hybrid model for summer and fall. It’s a nuanced topic, made difficult by generational, cultural and institutional differences, said Andrew Peck, teaching professor of psychology in the College of the Liberal Arts.

Peck and colleague Sarah Whitney, associate teaching professor at Penn State Behrend, have formed a community of practice to bring together Penn State faculty and staff that are responsible for academic integrity processes at the University. The first meeting was a hit, said Peck, with about 23 attending of the original 28 who expressed interest.

Whitney, who is also assistant director for academic administration, said she knew there must be other people in the University facing the same challenges related to academic integrity and wanted to bring people into one conversation.

“I’m hoping that this community provides at least partially an answer to that question because these are really challenging and unprecedented times and I'm sure we're all sharing the same concerns about academic integrity,” she said.

Peck and Whitney said they also want to educate instructors on the importance of going through official channels for academic integrity violations. The process, Peck said, is there for everyone’s benefit and is not optional if a sanction is pursued.

“That process is in place not only to provide due process for our students and give them the opportunity to have a voice in the process, but it's also there to have a layer of protection for our educators and to allow and help the university track repeat offenders,” Peck said.

“We at the Schreyer Institute have been amazed by the outpouring of interest that this program has received,” Cruz said. “It is evident that Penn State instructors are committed to engaging with each other through these unprecedented times.” 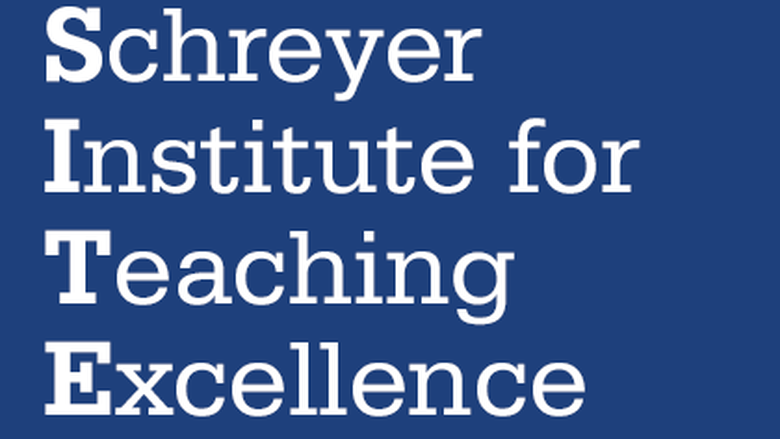 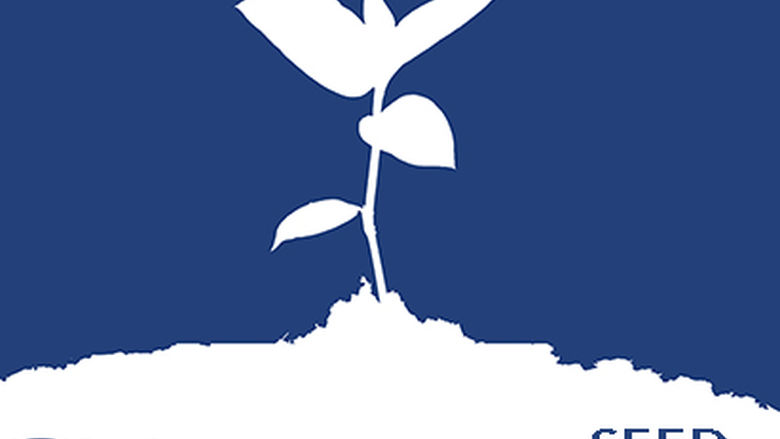