ERIE, Pa. — Jeff Kochel grew up on the grounds of Penn State Behrend, in a home that stood where John M. Lilley Library is now. His father, Irvin Kochel, was the chief administrator of Behrend from 1954 until 1980.

“It was mostly field and forest then,” he said. “My mother loved the outdoors, so we spent a lot of time exploring. Wintergreen Gorge was our backyard.”

Outings with his father were different. They’d check the school buildings after the final classes let out for the day.

“I was fascinated with the biology lab in Turnbull Hall,” Kochel remembers. “It was one of my favorite spots.” 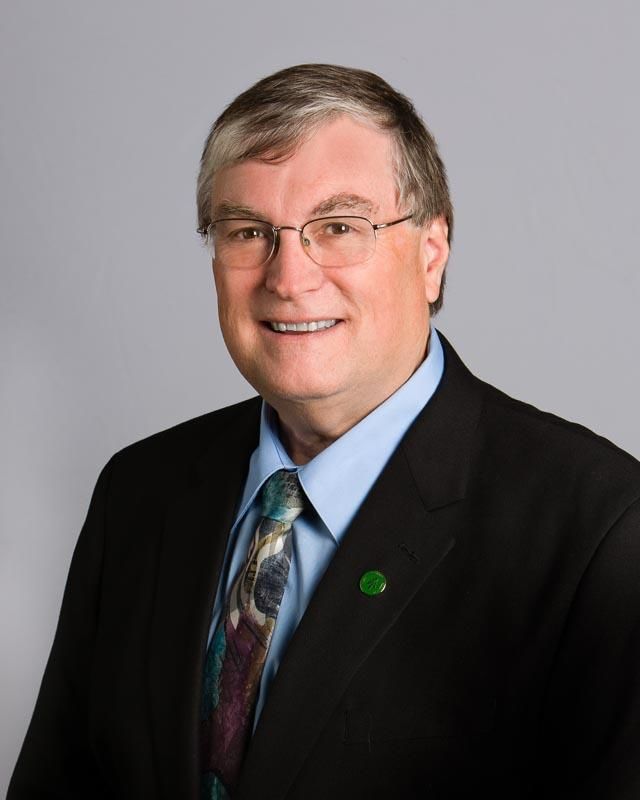 Jeff Kochel grew up on the grounds of Penn State Behrend. He and his wife, Pam, have endowed a new undergraduate research fund to support students in Behrend's biology major.

Those experiences shaped his childhood, his career in forest and timber management, and a new gift to the college: The Jeff and Pam Kochel Undergraduate Research Fund for Biology, an endowed fund that will expand the undergraduate research opportunities for students in Behrend’s biology major.

“My love for the outdoors came from my mother, and my support for the student body came from my dad,” he said. “Put those together, and it results in a grant in biology.”

The endowment will defray the costs of undergraduate student research, including equipment, supplies and travel to academic conferences.

“So much learning takes place outside the classroom,” said Marty Kociolek, director of the School of Science at Behrend. “Research opportunities allow students to expand their experience, knowledge and understanding of science, better preparing them for their future careers. We are most grateful to donors like the Kochels, who know firsthand the impact of engaging with the natural world in an intentional and sustainable way. Their generous support allows us to further expand this vital part of our science mission.”

Kochel studied at Behrend before transferring to Penn State’s University Park campus, where he earned a bachelor’s in forest science in 1971. He returned to Erie and worked on the grounds crew at Behrend. Pam Kochel, his future wife, was a student then, about to graduate with a liberal arts degree. She was in the first four-year graduating class at Behrend.

The couple eventually settled in Coudersport. They maintained connections to Behrend, however, due to the many life-shaping experiences they had shared at the college. They created a wrestling endowment to recognize Jeff’s love of wrestling and mark his time with the team. Jeff Kochel and his sister, Patty Young, established a basketball fund named for their mother, Ethel Kochel, a tireless fan of the college’s teams.

Kochel Center, so near to the site of Jeff Kochel’s childhood home, is named for his father.

The new fund will support the biology program and the college’s Open Lab strategy of learning and discovery, which positions students and faculty members to engage with external partners from business, industry and community organizations.

“One of the things I like so much about Behrend is that staff and students work with the community, and with businesses in Erie and beyond,” Jeff Kochel said. “That was important to my dad, and it has carried on through Behrend’s culture. I hope this research grant will provide that type of real-world experience.”

This gift will advance “A Greater Penn State for 21st Century Excellence,” a focused campaign that seeks to elevate Penn State’s position as a leading public university in a world defined by rapid change and global connections. With the support of alumni and friends, “A Greater Penn State” seeks to fulfill the three key imperatives of a 21st-century public university: keeping the doors to higher education open to hard-working students regardless of financial well-being; creating transformative experiences that go beyond the classroom; and impacting the world by serving communities and fueling discovery, innovation and entrepreneurship. To learn more about “A Greater Penn State for 21st Century Excellence,” visit greaterpennstate.psu.edu.