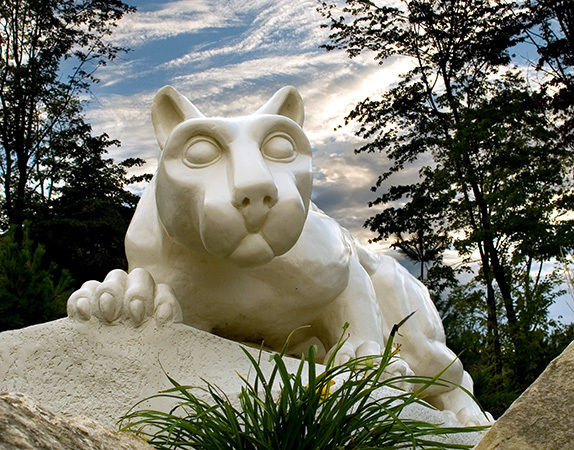 ERIE, Pa. — Penn State Behrend’s annual Honors and Awards Convocation recognizes excellence in scholastic achievement and student engagement in academic-focused co-curricular and professional activities. More than 120 students were honored at this year’s program, which was presented in a virtual format.

“Our students work hard both inside and outside the classroom,” said Pam Silver, associate dean for academic affairs at Behrend. “It is truly a joy to recognize not just their extraordinary efforts, but also their remarkable achievements.”

Emily Brocious, of Erie, received the Eric A. and Josephine S. Walker Award, which recognizes a student whose outstanding qualities of character, scholarship, leadership and citizenship have been directed into student programs and services.

Emily Eiss, of Corry, received the Council of Fellows Undergraduate Research Award, which is presented to a student who demonstrated excellence in undergraduate research.

Jennifer Gustafson, of Natrona Heights, and Hunter Frazier, of Shelocta, received the Thomas H. Turnbull Award, which honors students who have contributed to the college community through qualities of character, scholarship, leadership and citizenship. Outstanding service to the college is the most important criterion for selection.

Alexia Torres-Negron, of San Juan, Puerto Rico, received the Outstanding First-Year Student Award, which recognizes a first-year student who demonstrates outstanding promise of character, scholarship, leadership and citizenship through achievements in his or her first year of study.

Tingyi Zu, of Tianjin, China, received the Irvin H. Kochel Award, which recognizes an outstanding student who demonstrates qualities of character, scholarship, leadership and citizenship through involvement in programs and service that positively influence other students.

The following students were honored as Evan Pugh Scholars for performing in the top 0.5% of the junior and senior classes: