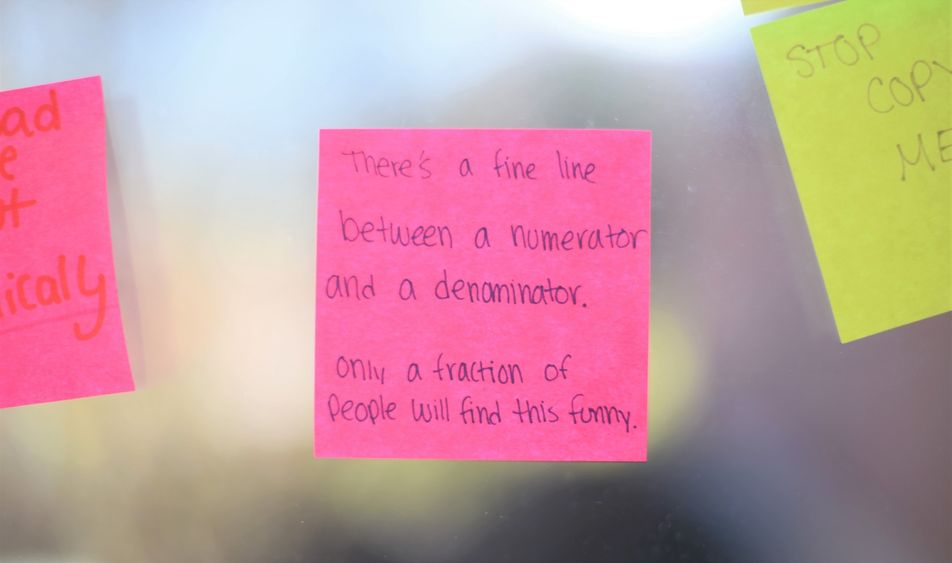 Students in the School of Science at Penn State Behrend have created a wall of Post-It note encouragement – just in time for finals week.

ERIE, Pa. — Passing notes in school used to mean folding a sheet of paper into a triangle and flicking it to a friend in the next row.

Students in the School of Science at Penn State Behrend have come up with a better method: When they want to share a joke or, for finals week, some encouraging words, they leave a personalized Post-It note in the breezeway on the east end of the Otto Behrend Science Building. The glass walls have become an “attaboy” bulletin board, crowded with colorful, science-joke notes.

“How do you organize a party? You planet.”

“At our first Science Ambassadors meeting this year, we discussed doing something fun to brighten up the science buildings,” said Lauren Barmore, a senior majoring in biology. She helped spearhead the project. “A group of four of us put the wall up the Friday before Thanksgiving break. We wanted it to be a surprise for the students when they returned.”

The students who wrote the initial notes — Barmore, Taylor Romania, Briona Bargerstock and Jacob Kessler — penned notes that reflected on the material taught in the School of Science.

“How does a scientist freshen their breath? With experiMINTS.”

“A lot of our professors put jokes and memes into their learning materials,” Barmore said. “We were sort of influenced by them.”

Her favorite is an inside joke for STEM-minded students: “When you accidentally type AGAGAGAG instead of HAHAHAHA (laughs in deoxyribonucleic acid).”

A similar display of sticky notes can be found in a stairwell at Behrend’s Reed Union Building. That project, which began several years ago, is maintained by students in the Random Acts of Kindness (RAK) club. The display includes a box with pens and blank notecards and an invitation for anyone using the stairs to take or add a message.

“I’ve always loved taking notes from the RAK stairwell and giving them to my friends before exams, or if they were having a rough day, or needed a laugh,” Barmore said. “I’ve found that the smallest acts of empathy or service can have a big effect on people. We wanted to bring some of that color and joy to our side of campus.”

As in the Reed display, the science-note wall is always evolving. Students and other members of the campus community are encouraged to take a message that speaks to them, and to leave a sentiment that might be of use to someone else.

“We hope people enjoy reading them as much as we did writing them,” Barmore said. 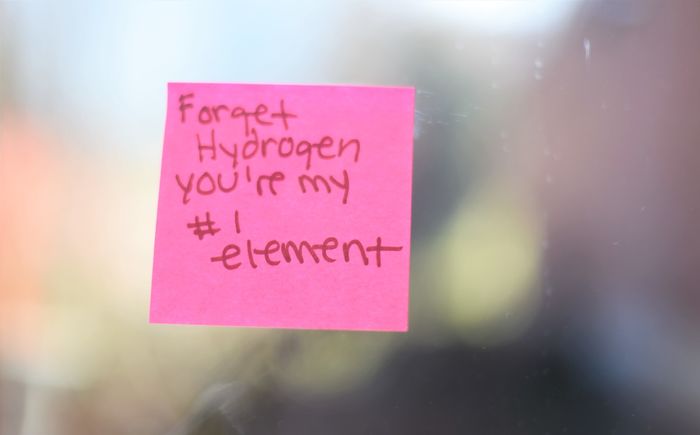 “We hope people enjoy reading them as much as we did writing them,” said Lauren Barmore, who helped coordinate the display. 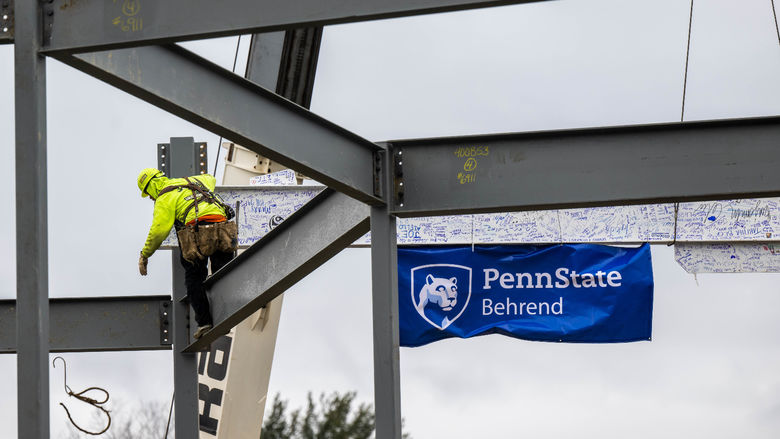 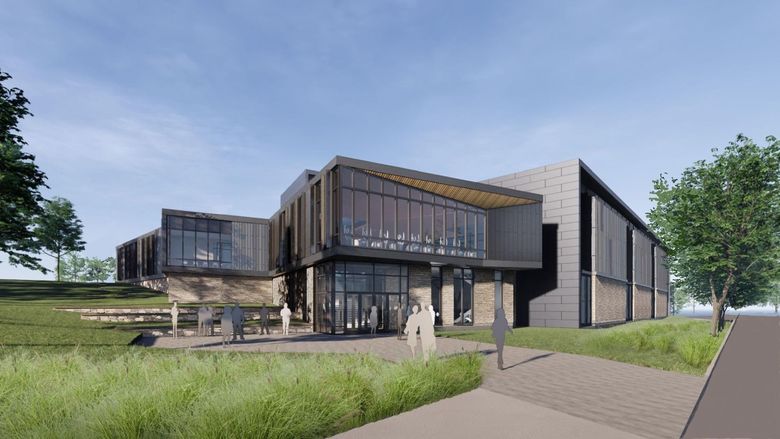 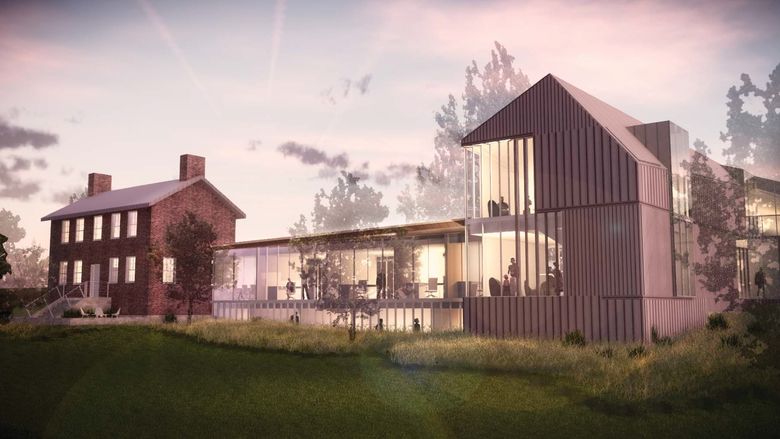 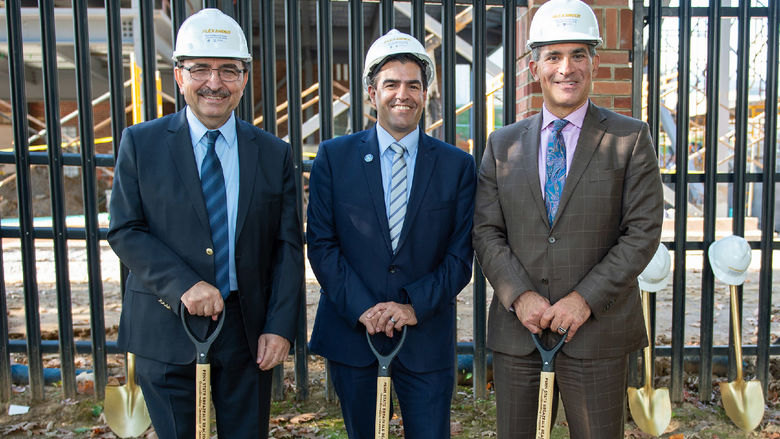