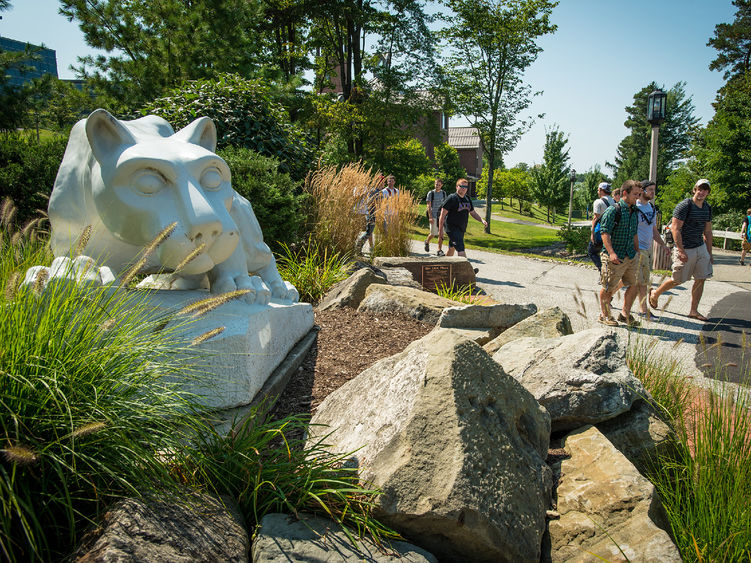 More than 130 students were honored at Penn State Behrend’s annual Honors and Awards Convocation, which was held in-person for the first time since 2019.

ERIE, Pa. — Penn State Behrend’s annual Honors and Awards Convocation recognizes excellence in scholastic achievement and student engagement in academic-focused co-curricular and professional activities. More than 130 students were honored at this year’s program, which was held in-person for the first time since 2019.

“Through some of the toughest conditions in recent years, these students have not only persevered, but excelled,” said Pamela Silver, associate dean for academic affairs at Behrend. “It was so rewarding to be able to present them with these well-deserved honors in person.”

A full list of this year’s awards and recipients is available at the Honors and Awards Convocation webpage.