Behrend faculty members discuss science in a time of pandemic 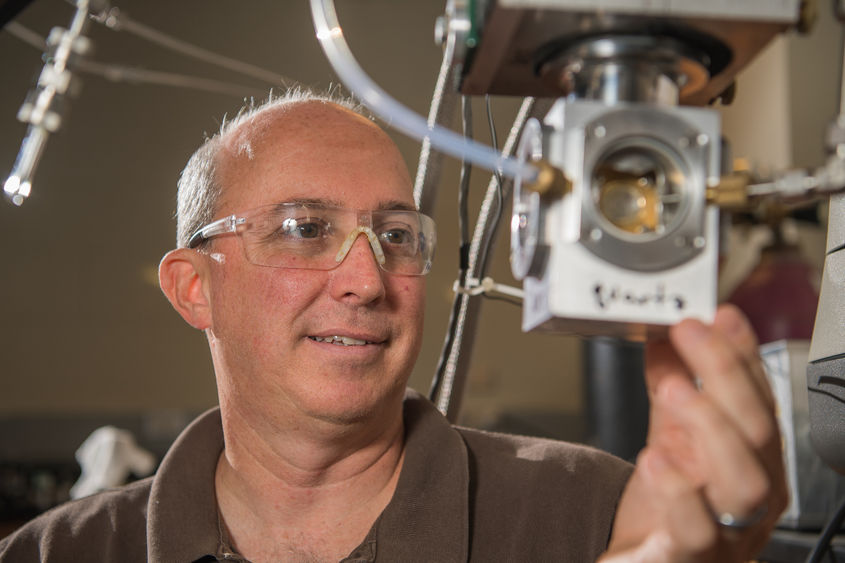 "With COVID, because people's lives are at stake, we want quick and concrete answers," said Jay Amicangelo, professor of chemistry at Penn State Behrend. "But the process doesn't work that way."

ERIE, Pa. — From government briefings to school board meetings, disagreements over how best to manage the COVID-19 pandemic often side-stepped the science: More Americans now doubt or deny scientific findings that do not align with their worldview, according to the Pew Research Center.

“One of the things I always tell my students is that, in science, we don’t believe anything,” she said. “We think. We have opinions, which are based on facts. And opinions can be right or wrong. Beliefs can’t be wrong. They also do not require any kind of factual underpinning.”

To better understand the current environment for scientists, we asked Silver and other School of Science faculty members about the pressure to end the global health crisis, the new public scrutiny of the scientific process, and the importance of adjusting course as more data becomes available.

Pam Silver: "The scientific community is under tremendous pressure right now. This is high-stakes research — high stakes in terms of human life, in terms of money, and in terms of basic fundamental knowledge — and it already has led us to cutting-edge, unique technologies. There are going to be some course corrections along the way. That’s the nature of science, which is highly adaptive: You take what you know at that moment, and you interpret it the best you can, recognizing that as more information comes in, you are going to change your understanding of the issue." 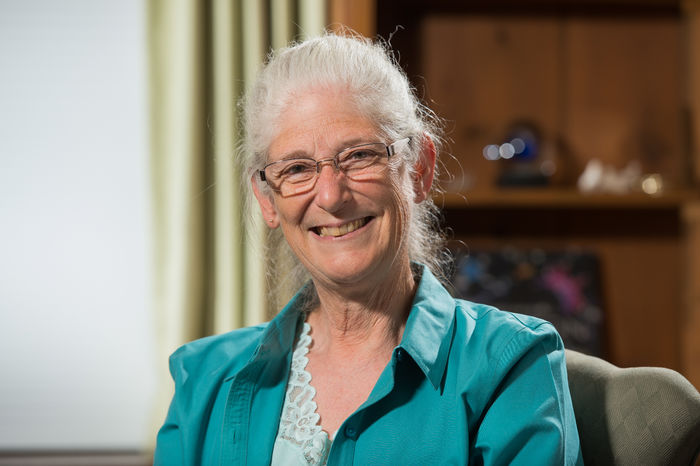 Jay Amicangelo, professor of chemistry: "Science is self-correcting. If I do an experiment, and you do the same experiment but get a different result, over time, people are going to work on that problem until we come to the proper conclusion. That tends to be a slow, methodical process. With COVID, because people’s lives are at stake, we want quick and concrete answers. But the process doesn’t work that way."

Michael Campbell, distinguished professor of biology: "People are desperate for answers. They want to get back to their normal lives. I do, too. But right now, we are all living through a big experiment. It’s a science experiment. It’s a public-health experiment. It’s a sociological experiment. And all of it is complicated by the fact that politics and misinformation are a really big play now. That, and the Internet has given everyone a megaphone."

Beth Potter, associate professor of biology: "The scientists are doing their job. They are following the evidence, and they are trying to determine the most meaningful response. But science is never a straight line. It might look that way, after the fact, but that’s never the reality. Researchers try this route, and that route, and they move forward with the option that works best."

Campbell: "Let’s use the vaccines as an example. They work, but not the way some people want them to. They aren’t a magic bullet.  Part of the problem is that the virus keeps changing. It morphs, and there are different strains, so it’s a moving target." 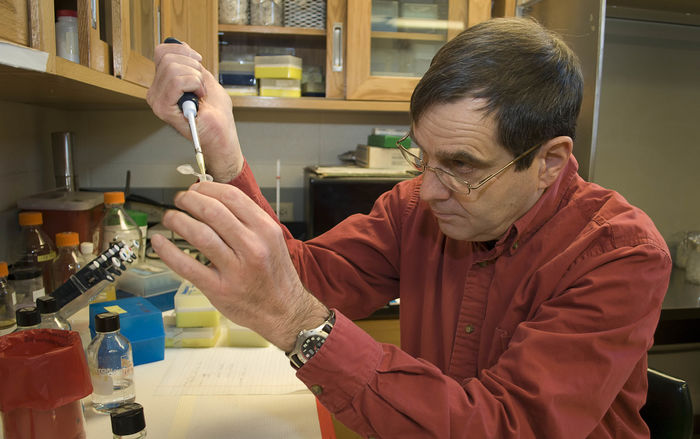 "People are desperate for answers," said Michael Campbell, distinguished professor of biology at Penn State Behrend. "They want to get back to their normal lives. I do, too. But right now, we are all living through a big experiment."

Silver: "It’s like a jigsaw puzzle. You’re trying to fit one piece, and you just can’t figure out where it goes. Then someone hands you a different piece, and you start to rearrange the other pieces. You ask a slightly different question, and all of a sudden, everything fits, and you see the whole picture."

Amicangelo: "It’s rarely a 'Eureka!' moment. Most of the time, science is a slow, steady slog. You do lots of experiments, and you look at the data, and eventually you get to the point when you say, ‘OK, I am pretty confident that this is what is happening.’"

Potter: "Usually, the public comes to it at the end, when everything has been worked out. With COVID, everyone is paying attention. We’re obsessing over every step, and that means we’re seeing the science when it is still messy. A lot of people outside of the process are connecting dots that just aren’t there."

Campbell: "Think of all the nutrition studies you see. How many times have you read, ‘Don’t drink coffee, it’s bad for you.’ Then it’s, ‘No, coffee is good for you.’ The science is fuzzy sometimes, and people take that fuzziness and draw whatever they want from it. For me, it’s the body of knowledge that matters, the accumulation of it."

Potter: "One of the opportunities I see, as a teacher, is the need to get students thinking more about how they present their work and engage with the broader community. It isn’t enough for scientists to be talking only with other scientists. We need to be communicating with a much broader audience." 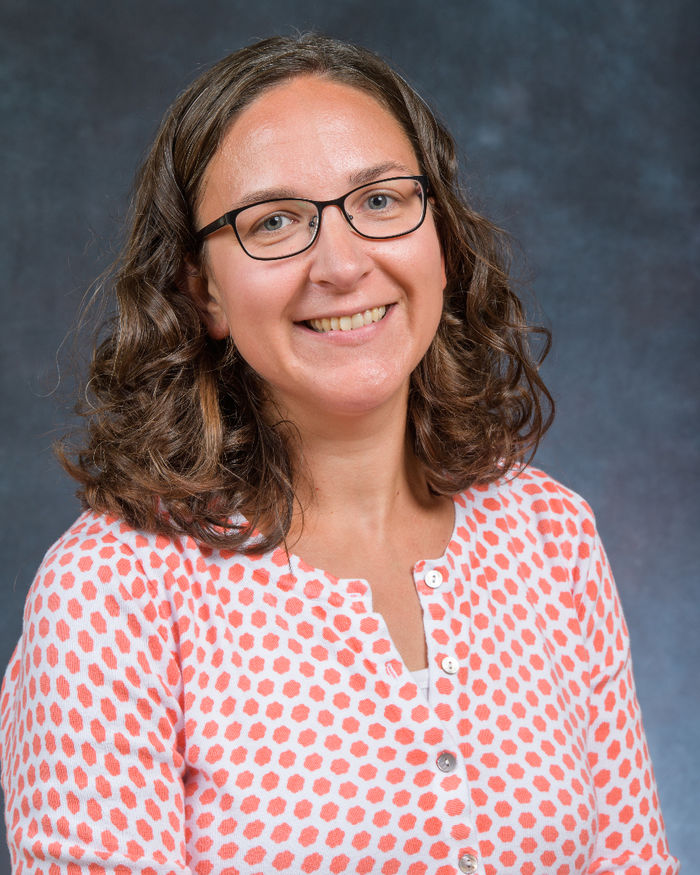 "The scientists are doing their job," said Beth Potter, associate professor of biology at Penn State Behrend. "They are following the evidence, and they are trying to determine the most meaningful response. But science is never a straight line."