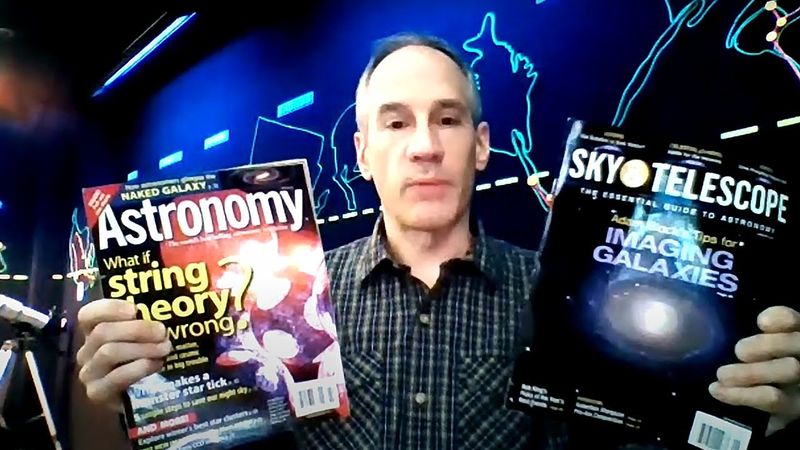 Jim Gavio, director of the Yahn Planetarium at Penn State Behrend, talks about the night sky for January 2021, in Erie, PA. Jim talks about the winter stars and what else you can do as a stargazer during the winter months when the stars may not be visible.