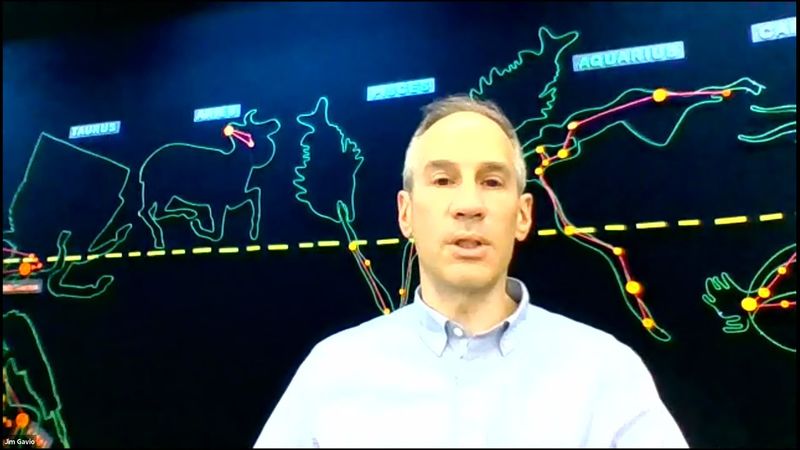 Jim Gavio, director of the Yahn Planetarium at Penn State Behrend, talks about the night sky for May 2021, in Erie, PA. Jim discusses the lunar eclipse/supermoon, multiple planet and moon observations, and some zodiac constellations that lie along an imaginary line called the ecliptic.