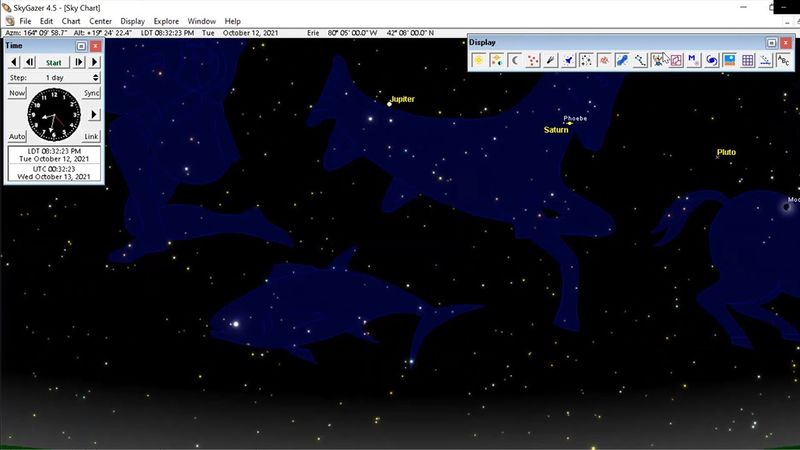 Jim Gavio, director of the Yahn Planetarium at Penn State Behrend, talks about the night sky for October 2021, in Erie, PA. Jim discusses highlights of the October sky, including the zodiacal lights and an opportunity to see Jupiter, Saturn, and the Moon in close proximity in the sky.