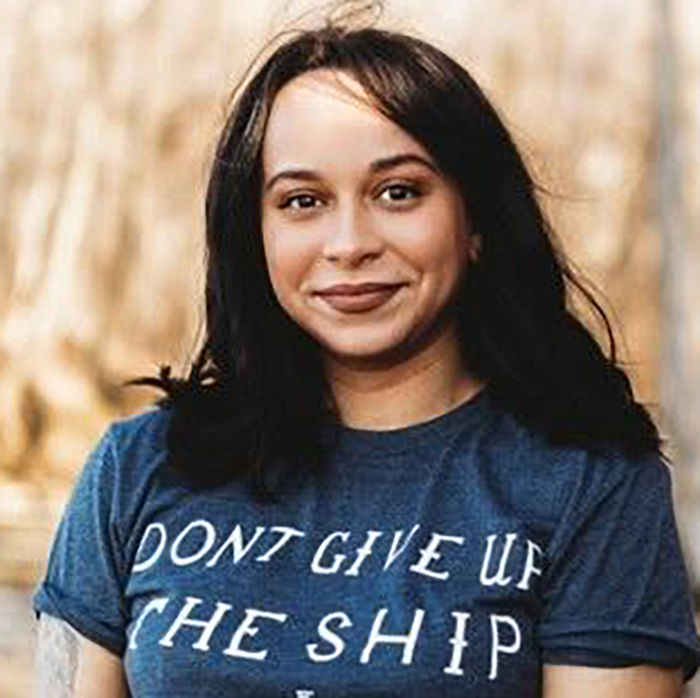 On choosing Behrend: I had heard great things from alumni. My friends said Behrend changed their lives and gave them the option to do whatever they were genuinely passionate about in life. It took me awhile to be able to go to college as an adult, but choosing Behrend was the best decision I could have made. I've made lifelong relationships and connections.

On choosing her major: Originally, I was a Psychology major, but then I met Dr. Carrie Payne, assistant teaching professor of English, who thought I would be a perfect fit for the Communication program. Years later, I am grateful I switched because of the many opportunities I’ve had in that field, such as community involvement and creating inclusivity.

Campus involvement: I am a staff writer for the campus student newspaper, The Behrend Beacon, I participated in the Academic Integrity Committee as a student representative, and I earned the Dean’s List honor several times.

What you'd be surprised to know about her: When people meet me, they are always surprised to learn that I’m 27 years old, that I’m a mother of three girls, and that I’ve been married for nearly ten years now.

Advice for first-year students: My advice for the first-year and adult students would be to use the school resources as much as possible and make it a point to reach out for help when things feel like they are crashing down on you. There are lots of people who want to help you succeed.

She loves Erie: I plan to stay in Erie after I graduate. Erie is growing and changing every day, and I want to become more involved in the community and contribute to its revitalization.

Proud to be the first: I am proud to say that I am a Latina first-generation college graduate.

After her graduation in December, Chantel wants to work in public relations as an outreach coordinator for a nonprofit organization in Erie.