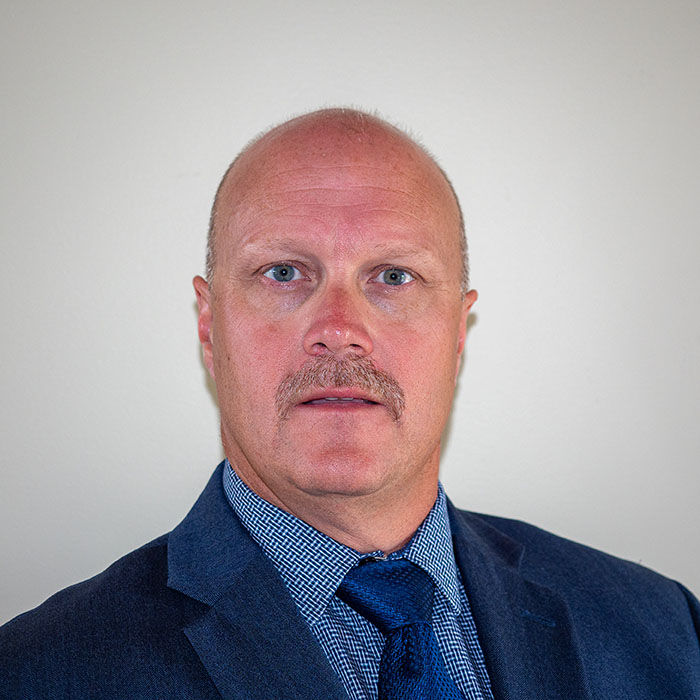 Joseph W. Snyder ’97 Behrend is the retired president of Process and Data Automation, LLC, a Member of the Krones Group. Process and Data Automation is a full-service industrial integration firm that specializes in the design, programming, and commissioning of automated equipment and systems, as well as the connection of automated manufacturing systems to the business environment.

Snyder founded Process and Data Automation in 2002 as a 3-person business and grew it into a premier control systems integration and data services company with nearly fifty employees. As president, Snyder facilitated the purchase of his company in 2017 to Krones Group, a $4B global beverage and liquid-food packaging company headquartered in Neutraubling, Germany.

In 2015, Snyder relocated Process and Data Automation to Knowledge Park at Penn State Behrend. By moving to campus, it allowed the company to further integrate its connections to the college, continue its longtime sponsorships of the capstone engineering design projects, and offer a robust, well-designed intern program with a global experience for Behrend students. As part of the move, the company created a programmable logic controller training center, which connects to Behrend’s automation lab and is a cornerstone of Behrend’s Open Lab philosophy.

Snyder serves on Behrend’s School of Engineering advisory board and Electrical Engineering Technology Industry Advancement Committee. Snyder is a SCUBA diving instructor for various agencies and he works with a variety of nonprofit entities, several of which focus on youths and environmental connections. When not traveling the world, he and his wife, Cheryll, split time between their home in Erie, Pa., and St. Croix, USVI. They have three adult children, two of whom are Behrend alumni, Tim Snyder ’21 and Nicholas Jones ’22.