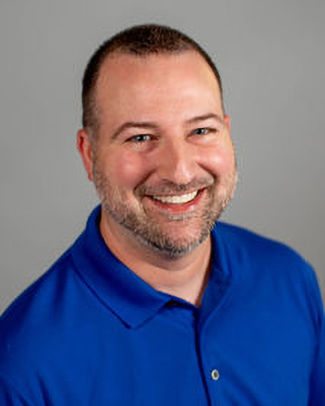 Matthew W. Totzke ’96 is the president and chief executive officer of Larson Texts and Big Ideas Learning. He received the Alumni Fellow Award from the Penn State Alumni Association in 2021.

Larson Texts has developed market-leading college and high school elective math content for more than 45 years and Big Ideas Learning has grown from a startup to the third-largest publisher of core K-12 math curriculum in the United States during the past decade. Millions of students each year learn mathematics from the companies’ print and digital products, which are known for being accessible, relevant, and inclusive of all ability levels and backgrounds.

Totzke joined Larson Texts in 1993 while a student at Penn State Behrend. During his career, he has held positions in software development, information technology, process improvement, project management, and product development. Totzke managed the successful launch of Big Ideas Learning’s first product line, Big Ideas Math Middle School, prior to his appointment as CEO. During Totzke’s tenure, the companies have evolved from solely creating educational materials for third-party publishers to becoming one of the nation’s most successful K-12 mathematics publishers.

Totzke facilitated the creation of the $500,000 Larson Texts Excellence Scholarship at Penn State Behrend in 2016. Totzke also helped to establish a program that benefits undergraduate students whereby they can qualify for up to $40,000 of tuition assistance while working at Larson Texts and Big Ideas Learning. In addition, the companies support Behrend’s state-wide Best Practices in Teaching and Learning Mathematics Conference which includes more than 150 elementary and secondary math educators from across Pennsylvania.

Totzke serves on Penn State Behrend’s Council of Fellows Board of Directors, Development Committee, and Center for Family Business Advisory Board and is a member of the ExpERIEnce Children’s Museum’s Full Steam Ahead capital campaign cabinet. A life member of the Penn State Alumni Association, Totzke and his wife, Rebecca, live in Erie.