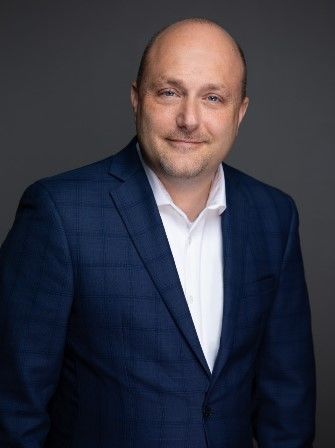 Steven D. Bugajski ’94 is the vice president and chief information officer at United States Steel Corporation, where he leads the company’s full global IT operation, including delivery of the corporation’s digital strategy and cybersecurity. U. S. Steel is an American integrated steel producer headquartered in Pittsburgh, Pennsylvania, with production operations primarily in the United States of America and in Central Europe. He previously worked in the healthcare field, holding senior IT leadership positions, including chief information officer, at large hospital and health-insurance companies.

Bugajski serves as an executive in residence for the Black School of Business, where he brings business and industry perspectives to the classroom environment, research projects, and learning-by-doing experiences. Appointed by the Director of the Black School of Business, Bugajski has maintained a long-term relationship with the school and built relationships with dozens of Behrend students. He and his team of IT professionals at U. S. Steel have developed programs for Behrend students to learn about business, technology, and cybersecurity in the corporate world. Bugajski has exemplified the goal of executives in residence, as he offers executive-to-student mentorships, hosts special events, brings guest speakers, and more. Bugajski mentors several students annually, during which he routinely assigns students tasks and meets virtually with them to discuss their career goals and offer feedback.

Bugajski also sits on the Black School of Business’s executive committee and the Management Information Systems program advisory board. Bugajski graduated from Penn State Behrend with a degree in management information systems in 1994 and earned a Master of Business Administration in 2004.

He and his wife, Yvette, live outside of Pittsburgh and have two children, one of whom is a current Behrend student.