Behrend student Billy Santoro had his DNA tested at a campus bone marrow drive. When he matched with a teen in need in Louisville, both of their lives changed forever.

The lump on Matthew Walker’s neck was as big as a baseball. The diagnosis – leukemia – brought his parents to their knees.

The doctors gave them reason to hope, however. More than 90 percent of patients with Matthew’s type of leukemia – T-cell acute lymphoblastic leukemia, or T-ALL – recover. Doctors could cure him.

They immediately started chemotherapy, and by November, Matthew’s leukemia was in remission. Life didn’t go back to normal, however: There is a high incidence of recurrence with T-All, so Mathew, 12, continued with chemo seven days a week. The treatment often required multi-day hospital stays.

Still, the cancer was gone. Until a year later.

“It was exactly 13 months later and just a few days before Christmas when we got the news,” Dion Walker said. “It was a low point.”

The leukemia had returned. Doctors told the family that only one treatment could cure it: A bone marrow transplant.

Saved by a stranger

In 2016, Bill Santoro was a sophomore at Penn State Behrend. On his way to class one day, Santoro, a project and supply chain management major from New Jersey, noticed a sign outside the Reed Union Building advertising a campus bone marrow drive.

Santoro didn’t know what bone marrow testing entailed. It was simple, really: Students from the nursing program at Penn State Behrend took some personal information, swabbed his cheek for a DNA sample and sent him on his way. The students had organized the drive for Be the Match, a program maintained by the National Marrow Donor Program.

Only one out of 430 people who register with Be the Match is selected to donate bone marrow. College students are a promising demographic, however: Younger donors produce more and higher-quality cells.

“I knew the odds were slim,” Santoro said. “I never expected to be matched.”

‘It gave us hope’

In Louisville, meanwhile, the Walker family was struggling through a difficult holiday season. Matthew’s new diagnosis weighed on everyone. They knew his situation was dire: Only half of the people in need of a bone marrow donation find their match, and more than 3,000 people die each year while waiting.

Nurses tested the marrow of Dion Walker; his wife, Angela; and Matthew’s two older brothers. None was a good match for Matthew, who was then 13. The entire family settled in for a long, uncertain wait.

In Erie, Billy Santoro received a confusing phone call. He couldn’t understand what the woman on the line was trying to tell him.

“She was saying I was a potential match for a boy,” he said. “I couldn’t figure out what she was talking about. Then I remembered: The bone marrow drive.”

Doctors wanted to do more extensive blood testing to make sure Santoro was a viable match. Only then would they get the Walker family’s hopes up.

That call came in January. The news was even better than they could have imagined: Santoro was a near-perfect match for Matthew, 9-of-10 on the match scale.

Before the procedure, however, doctors needed to kill as much cancer in Matthew’s body as they could to prepare him for the transplant.

“That meant more radiation, and more chemo,” Dion Walker said. “He was not in good shape at all.”

The transplant took place in February 2017. Matthew and Santoro – whose identities were not yet known to each other – underwent their procedures at hospitals hundreds of miles apart. Santoro was in Buffalo, under anesthesia as the marrow was drawn from his hip. The material was then flown to Cincinnati, where Matthew was waiting.

He has been cancer-free ever since.

‘We have gained a son’

The experience was life-changing, not only for Matthew, but also for Santoro. He often wondered about the boy he had saved. He even got a tattoo on his forearm: “Blood Brothers,” with the “L” in the shape of a green ribbon, signifying organ donation awareness.

A year after the transplant, the Walkers and Santoro both received a letter from the Be the Match organization: Would they like to know each other’s identities? Immediately, both said yes.

Santoro sent a Facebook message from his room in Packet Hall. “You don’t know who I am, but I think I donated bone marrow to your son,” it read.

Twenty minutes later, they connected for a video chat. “Matthew and Billy just sat there looking at each other, grinning,” Dion Walker said.

The family kept thanking Santoro. “Because of him, our son is still here,” Dion Walker said. “There is nothing we can say that will ever convey to him how thankful we are for that.”

Santoro understood, but he was more focused on Matthew and their unique connection.

“Here’s some kid from New Jersey and some kid from Kentucky,” he said. “We didn’t know each other, but we had this amazing bond. We spent hours talking.”

In May 2018, they met. Santoro and his brother – he’s a triplet – drove to Louisville for a fundraiser at which Matthew was an honoree.

The three boys got along so well that Dion and Angela Walker agreed to let Matthew ride back to New Jersey with the brothers, to meet Santoro’s family.

“Billy and his family have been incredible,” Dion Walker said. “We truly have gained a son.”

Matthew was able to return to school for the first time in three years. He is a sophomore now. Santoro, a senior who will graduate in May, tutored him online for his first geometry test.

It’s easy to be added to the bone marrow registry. Just sign up at the Be the Match website and the organization will send you a cheek swab kit to collect a sample of your DNA.

A year later, another bone marrow drive at Penn State Behrend resulted in a match. This time, William Latimer, an equipment manager for the college's athletics department, received the call. He donated his bone marrow in February, exactly a year after Santoro underwent the same procedure. His recipient is a 43-year-old man in Baltimore.

Like Santoro, Latimer will have the opportunity to meet his marrow recipient after a year’s wait.

Why did he donate bone marrow to a stranger?

“I would hope someone would do it for me, if they could,” said Latimer, a regular blood donor who ran a half-marathon four months after donating his bone marrow. “I can’t expect someone to do that for me if I don’t do it for them.” 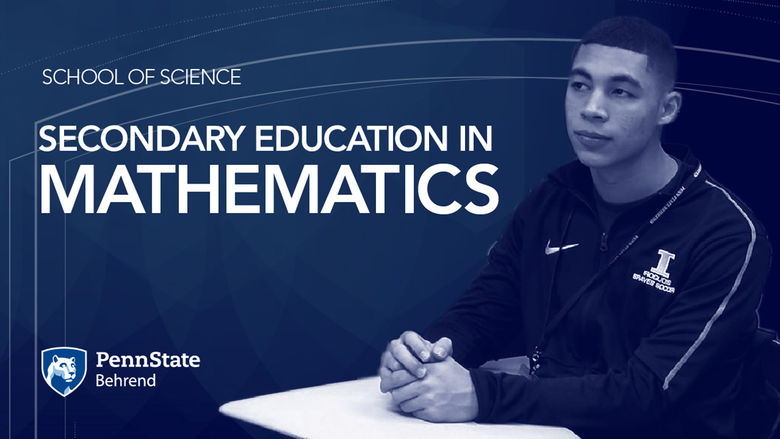 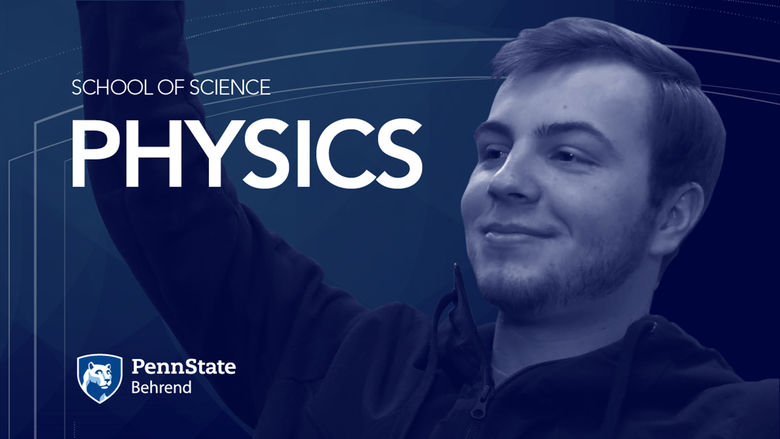 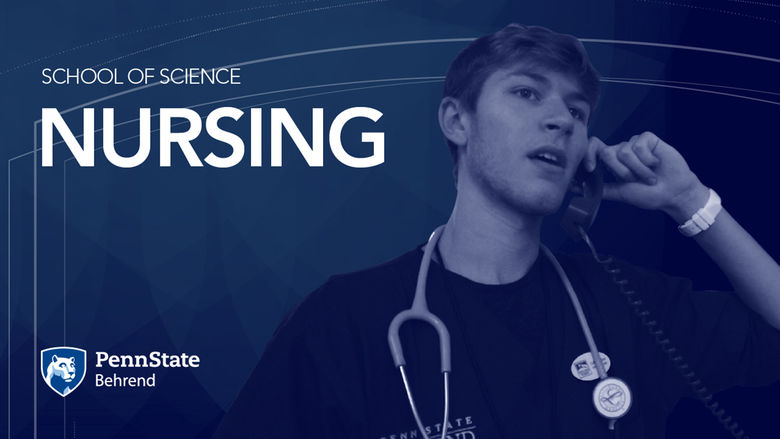 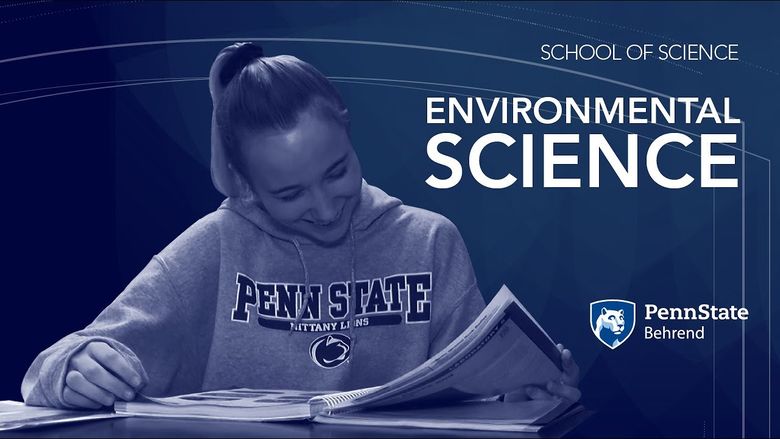