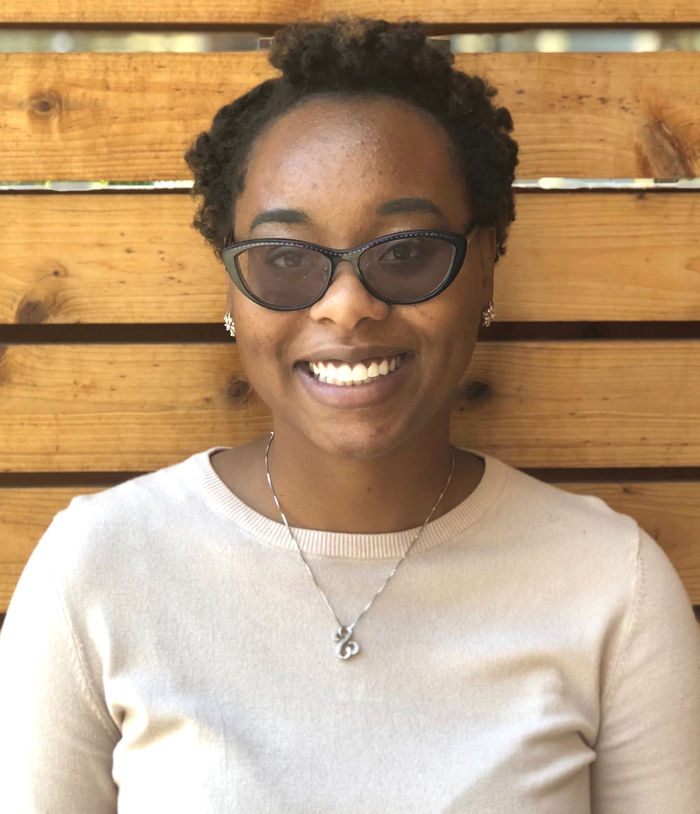 Women make up more than half of the U.S. workforce, but they hold just 20 percent of the nation’s tech jobs. That percentage is in the single digits for women of color.

The lack of diversity can be stifling in the fields of science, technology, engineering, and math (STEM), which rely on creativity, critical thinking, and ingenuity. Bringing broader perspectives to bear on a problem or project can lead to new ideas and innovative solutions.

Ushering more women and underserved populations into these fields is the focus of one Penn State Behrend alumna, Chanel R. (Easley) Hall, a 2011 Chemistry graduate, who knows what it’s like to stand out.

“When I was in school, I didn’t really see many women, let alone women of color, in the STEM fields,” she said. “I think it’s essential that kids see real-life examples of people like themselves in challenging STEM-based careers. It can be a powerful force for inspiration.”

Today, Hall is the STEAM (science, technology, engineering, art, and math) network manager at the Foundation for Tacoma Students in Tacoma, Washington, where she is charged with bringing various entities together to encourage more girls and minority populations to explore careers in the STEAM fields.

It’s an area that Hall has first-hand experience in, having worked for several years as a program coordinator at Techbridge Girls in Seattle, a nonprofit organization that designs and delivers STEM programs to K-12 girls from low-income, under-resourced communities.

There, Hall witnessed the power of role models who reflected the student body.

“At Techbridge Girls, I saw that having women, especially women of color, visit the classroom and participate during field trips had a big impact on the girls,” she said. “It was important for the students not just to see these women, but to hear about their experiences and how they persevered.”

Hall knows the value of a good mentor. She has several, including Tracy Halmi, associate teaching professor of chemistry, who Hall credits with guiding her toward education.

“I originally wanted to go into chemistry research, but Tracy really encouraged me to look into education,” Hall said. “She’s a big reason I’m even in this field now.”

Halmi said the admiration goes both ways: “Chanel’s work with STEAM is so important for future scientists. Honestly, she has been a role model for me.”

Hall has her work cut out for her in the Evergreen State.

“When you look at the ethnic breakdown in Washington state, there’s definitely some work to be done in diversifying the STEAM fields,” she said.

At the foundation, Hall will be working to increase opportunities and STEAM education not just for girls, but for all students of color and those affected by poverty.

“It’s a collective effort,” she said. “We’ll be bringing community members and organizations as well as teachers and business partners together to develop strategies to reach these students. As a manager, I have to look at system-level changes and then lead the network in accomplishing the goals we establish.”

She plans to cast a wide net because while some might be more math- or science-minded than others, Hall believes that anyone can learn to be successful in a STEAM field.

“It’s really about developing a growth mindset,” she said. “It’s saying to yourself, ‘l don’t really know what I’m doing, but I’m going to figure this out.’ Anyone can be a scientist if they hone their critical thinking skills and self-confidence.”