History: A Work in Progress 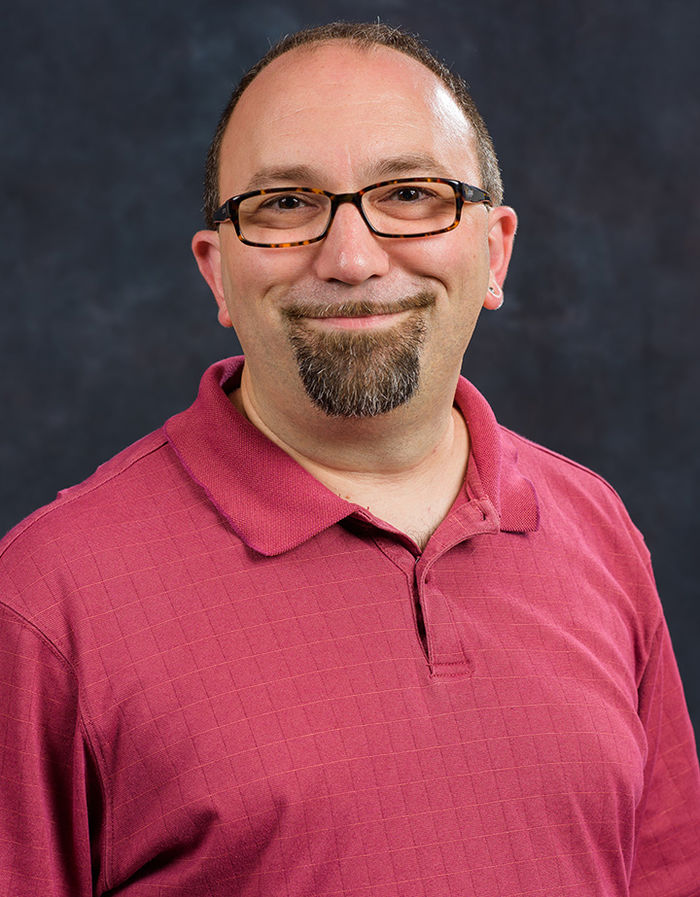 There are few things we can be certain about in this world. History is one of them. What happened is what happened. Facts are
facts, right?

“Well, no,” said Dr. Glenn Kumhera, Penn State Behrend associate professor of history. “History is, and always has been, a human account of what happened, and if you ask fifty people about an event that occurred last week and write a historical account based on their comments, you will have fifty different narratives and you’ll have to make some choices based on what evidence is accessible.”

Historians have been doing this since the time of cave drawings: Making decisions about what to record and who to believe.

While cave drawings may have been set in stone, history is not. New discoveries and evidence, changing attitudes, correlations, and biases revealed, can—and frequently do—lead to a rewriting of history.

“The book that I wrote (‘The Benefits of Peace: Private Peacemaking in Late Medieval Italy’),” Kumhera said with a wave toward his office bookshelf, “will be out of date eventually. But it will help to build a bigger picture; it’s another piece in the puzzle.”

New pieces are always being fitted into place.

“A hundred years ago, historians would not have considered asking a woman, or an African-American, or a recent immigrant how they felt about anything or considered their lives to have historical value,” Kumhera said. “Their perspectives are completely missing from the history books. Much of what we have been taught are nationalistic histories.”

Today, we can add missing parts to our history when new artifacts are uncovered or by taking a fresh look at an old narrative.

Case in point: Vikings. “They went from terrorists to tourists,” Kumhera said. “Initially, we only had the victim’s voice—the literate monks whose monasteries were pillaged. But, over time, historians looked at it from the Viking perspective and our view of them changed from bandits to explorers, and then to a mix of the two.”

Is it discomforting to historians to stand on such shaky ground?

Kumhera smiles. “I think history attracts those who enjoy the uncertainty. It’s exciting, and it’s what I love most about studying history. It’s an ongoing quest for information, an attempt to figure things out with maybe 30 percent of the pieces of the puzzle, if we are lucky.”

There are a lot of holes. Historians use the information they have to fill them in and then test those hypotheses by making their interpretations and evidence available to other historians to critique and revise.

“People don’t think of progress in history,” Kumhera said. “They relate it to science and technology, but history is continually evolving and changing. New discoveries or revelations are made every day that change the way we see our past.”