Back in the Game(s) 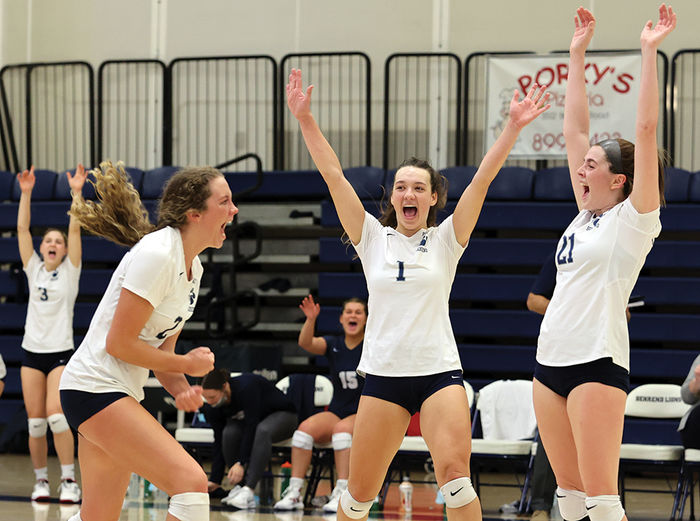 After a year of hit-or-miss athletic events due to the pandemic, the Lions came roaring back this past fall, winning four Allegheny Mountain Collegiate Conference (AMCC) Championships in women’s soccer, women’s volleyball, and men’s and women’s cross country.

A few highlights from the fall and winter seasons:

Coaches of the Year

AMCC PLAYERS OF THE YEAR