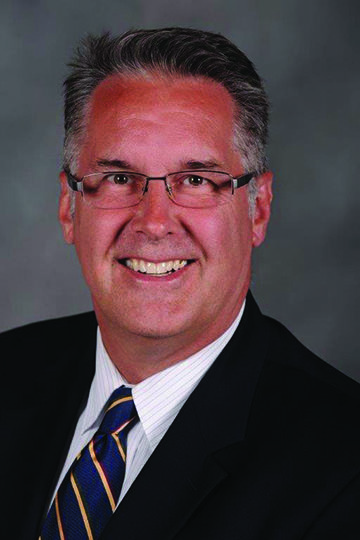 In 1948, Mary Behrend initiated a culture of philanthropy by gifting her 400-acre Glenhill estate to Penn State. Since then, giving by donors, friends, alumni, and the college community has continued, without fail, to bring excellence to the Behrend student experience.

As we conclude the University-wide campaign, A Greater Penn State for 21st Century Excellence, on June 30, 2022, it’s clear how the vision and generosity of so many is making a difference. Our alumni, friends, community leaders, and business and industry partners; the members of our Council of Fellows; our college leadership, faculty, and staff: All have contributed to our current success.

By every metric—academics, research, outreach, and service—Penn State Behrend excels. Fundraising is no exception. Among the forty-four units of Penn State that fundraise, Behrend is in the top ten! We began with a campaign goal of $52 million, which was later raised to a target of $60 million. As of this writing, Penn State Behrend donors have committed more than $75 million to encourage and support our students, advance research, enhance the college, and enrich the community.

The work doesn’t end on June 30. The past two years have reinforced a basic tenet of life: To thrive, people and organizations must adapt. During its nearly 75-year history, Penn State Behrend has continually evolved to meet emerging student needs and a changing world. Campaigns begin and end, but the goal of educating our best and brightest remains.

Penn State was founded on the notion that everyone with a desire for higher education should have the opportunity to pursue it. Private support helps to ensure that talented students from every background have access to a Penn State degree that will open doors.

To all those who supported the campaign, A Greater Penn State for 21st Century Excellence, and to those whose generosity will be evident again in future giving, thank you for making a difference in the life of the college and in the success of our students.