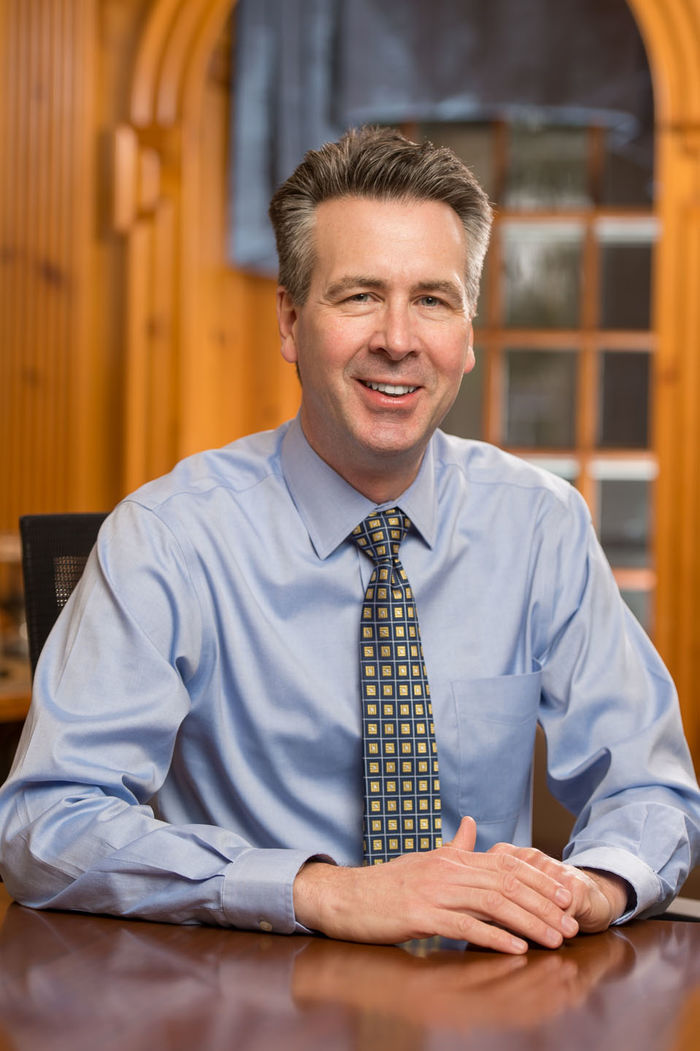 Penn State Behrend would not be what it is today were it not for the support and generosity of others.

The names of facilities across campus—Black, Metzgar, Prischak, and Smith, for example—reveal the transformative impact of the many individuals and organizations that have shared their financial resources in support of our students.

That impact is less evident, but no less powerful, in the scholarships that make a Behrend education affordable for so many students and in the programs and initiatives that engage them fully in academic and extracurricular life on campus.

Certainly, the success of our students hinges on a faculty committed to excellence in teaching and research. It likewise depends on leaders and staff focused on meeting student needs.

Unquestionably, though, student success is rooted in access to the college and its resources. Financial support, including scholarships, opens the door for students and expands their opportunities for learning.

Nearly 75 years ago, the generosity that has helped define the Behrend student experience began with one individual, Mary Behrend. It continues today, as the University concludes its current fundraising campaign—with Behrend among the top 10 fundraising units at Penn State.

Beginning on Page 20, you can read more about the giving that has propelled us to a final campaign total of more than $75 million—30% higher than our original campaign goal. Represented in that total are: