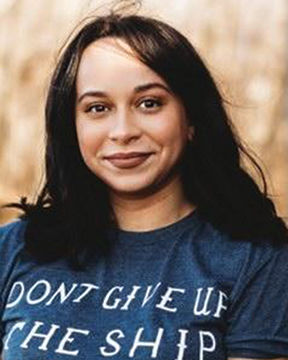 Juggling More Than Most

Chantel Rodriguez, a Communication major, was like many other students who dive into the college experience and join student clubs and organizations while balancing academics and a part-time job. To the amazement of her classmates, Rodriguez was juggling much more. “When people meet me, they are always surprised to learn that I’m 27 years old, a mother of three girls, and that I’ve been married for nearly ten years now,” she said. She is proud of her time at Behrend, which included writing for the Behrend Beacon, participating in the Academic Integrity Committee, and earning Dean’s List honors several times. Rodriguez, who graduated in May, wants to work in public relations for a nonprofit organization in Erie. 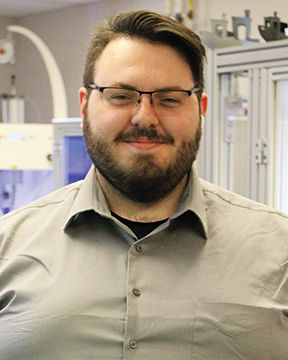 A Degree and a New Business

Michael Gibilterra, a senior Plastics Engineering Technology (PLET) major, has long had what he calls an “unhealthy obsession with 3D printing.” “It started back in high school when I built my first 3D printer using motors from some CD drives, an Arduino, zip ties, and cardboard, and the cheapest 3D doodler pen I could find at the time,” he said. Gibilterra’s curiosity, ingenuity, and entrepreneurial spirit led him to the James R. Meehl Innovation Commons, Behrend’s product development and prototyping lab in Burke Center, where he was able to turn his obsession into a career. “I’m currently working to launch my company, Additive Manufacturing Systems, a 3D printer manufacturing company that focuses on producing 3D printers, materials, and software for engineering applications such as aerospace, automotive, and medical,” he said. When he graduated in May, he had not only a PLET degree, but two patents, and the foundation for his own company.

Read about many more Standout Seniors at behrendblog.com