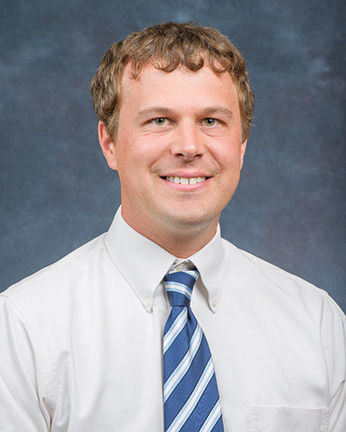 Immigrants and refugees who resettle in Erie County contribute approximately $253 million to the local economy every year, according to a recent study by the Economic Research Institute of Erie (ERIE), an outreach center of the Black School of Business.

That impact tends to increase the longer immigrants live here: Once naturalized, new Americans have higher rates of home ownership and are more likely to own their own business than their native-born neighbors. They also are less likely to be unemployed than native-born residents, according to the report.

They based their findings on data from the Census Bureau's American Community Survey, which is used to apportion federal and state funding for hospitals, schools, and emergency services. The survey polls approximately 1 percent of the U.S. population every year.

"We wanted this to be a fact-based read on how the foreign-born impact Erie," Owens said, "so we tried to take in the whole picture from the data, which shows both the positives and the negatives."

The study used data from 2015 to 2019. During that time, approximately 4.4 percent of Erie County's residents were identified as having been born abroad. They emigrated from at least eighty-seven countries, with the largest group—44.7 percent—coming from Asia.

That broke from the national pattern over the same period, when 51 percent of immigrants were from Latin America.

The majority of Erie's immigrants were of working age: 73 percent were between the ages of 18 and 64, according to the study. For native-born residents, the figure was 60.8 percent. 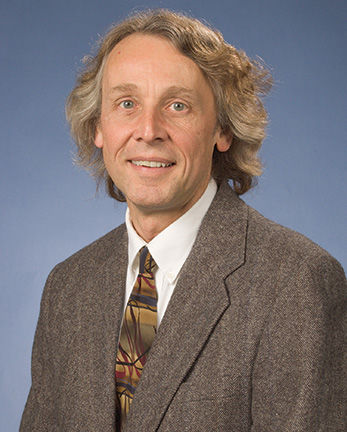 That added approximately 5,600 people to the local workforce, according to the study. The largest portion of that population, at 45 percent, worked in manufacturing, education, or health care.

Immigrants also were more likely to work in food preparation: 10 percent were employed in that industry, compared with 7 percent of native-born residents.

"There is evidence that the industries that are growing, and that are going to need the most workers over the next ten years, already are seeing more involvement from foreign-born workers," Owens said. "Maybe they're more willing to take a job that happens to be available."

"Immigrants are often under a lot of pressure when they come into this country," Kurre said. "They are often expected to find work very quickly, and most of them do.

"Foreign-born citizens are often times people who have chosen to come here, and in some cases are literally running for their lives," Kurre said. "It takes a lot of effort and perseverance to go through all the steps it takes to get here, and those who succeed often endure hardships and have to do a lot of problem-solving along the way."