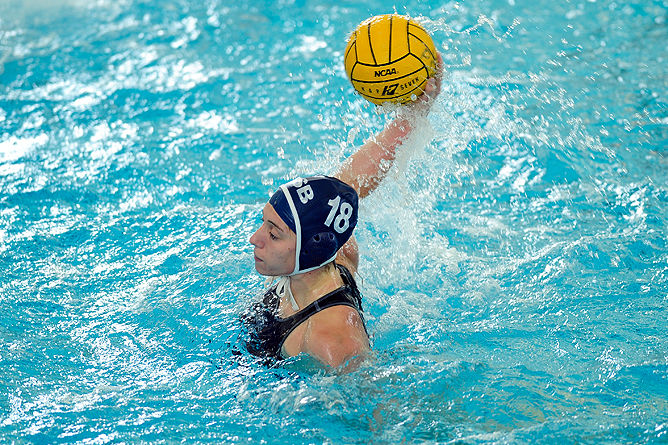 The men’s volleyball team also was in action last week. Here are the highlights.

Dillon Hildebrand, a freshman from Red Lion, and Tyler Hermann, a sophomore from Cranberry Township, each had 15 kills in the 3-2 win over Thiel. Hermann added 25 kills and 14 digs in the matches against Hunter and Sage.

Maryn Horn, a junior from Houston, Texas, scored six goals in the loss to Washington and Jefferson.