For years, Will Allen was successful playing professional basketball and working in corporate sales.

In 1993, however, he went back to his roots – literally and figuratively.

Allen, the son of a southern sharecropper, purchased the last remaining registered farm in the City of Milwaukee. He has since established it as the nation’s pre-eminent urban farm, Growing Power. As the site’s farmer, founder and CEO, Allen works to cultivate, produce and deliver good, healthy food to urban and rural populations.

On Wednesday, Nov. 9, Allen will share his urban farming experiences when he visits Penn State Behrend as part of the college’s Speaker Series. His presentation – “The Good Food Revolution” – begins at 7:30 p.m. in the McGarvey Commons of the college’s Reed Union Building. It is free and open to the public.

In 2008, Allen was a John D. and Katherine T. MacArthur Foundation Fellow and “genius grant” winner. In 2010, Time Magazine named him to its list of the World’s 100 Most Influential People.

Allen’s autobiography, “The Good Food Revolution: Growing Healthy Food, People, and Communities,” was published in 2012. The book received the Silver Medalist Award from Axiom Business Books and was nominated for Outstanding Literary Work for a NAACP Image Award in 2013.  It was selected as Penn State Behrend’s “common read” book for 2016.

Allen’s appearance at Penn State Behrend is made possible by the college’s Student Activity Fee, the Division of Student Affairs and the Harriet Behrend Ninow Memorial Lecture Series Fund. For additional information, contact the Office of Student Activities at 814-898-6171. 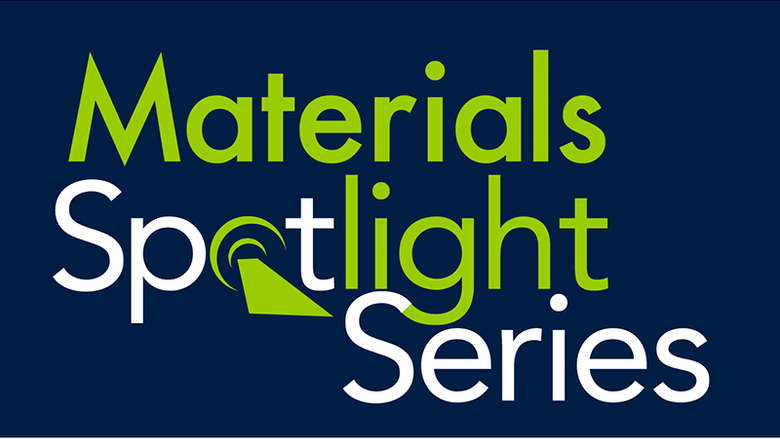